According to an Odoxa Backbone Consulting study for Le Figaro and France Info, a large majority of socialist, green and LFI voters want a common candidate for the next presidential election.

While various personalities of the Left will meet on Saturday with Yannick Jadot to "work together on a project," voters have a clear look at the state of this scenario in France.

An Odoxa Backbone Consulting poll carried out for Le Figaro and France Info reveals that 82 percent of French people consider that the situation of the Left is bad.

Even the French self-positioning on the left are not more positive, since 78 percent of them deem the situation of their ideological family as bad.

The results of the survey also reveal a collapse of the affirmation of the identity of the left in favour of that of the right. 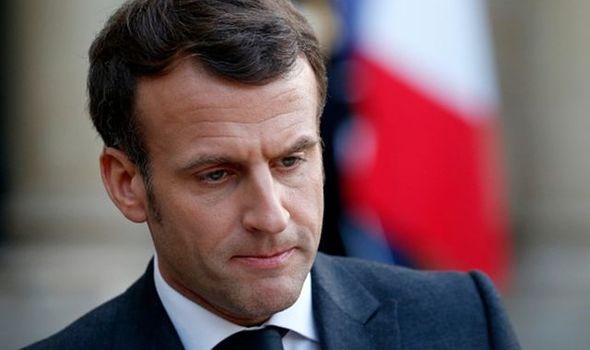 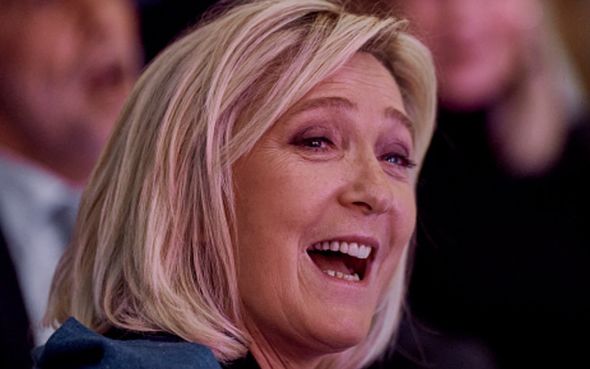 The study also reveals that leftist parties still represent the main political force in France, "on condition of being united", which for the time being is far from being the case.

And supporters of the left deplore it.

Some 81 percent of them would like left-wing parties and environmentalists to present a common candidate for the 2022 presidential election.

There is total consensus on this subject.

A common candidate is desired by 80 percent of LFI supporters, 72 percent of PS, and 87 percent of greens.

In addition, this poll also reveals that no party or any left-wing personality really stands out to carry the torch for the presidential election: neither Anne Hidalgo, nor Jean-Luc Mélenchon, nor Christiane Taubira nor Yannick Jadot are considered credible for this by the French, not even by sympathisers of the left. 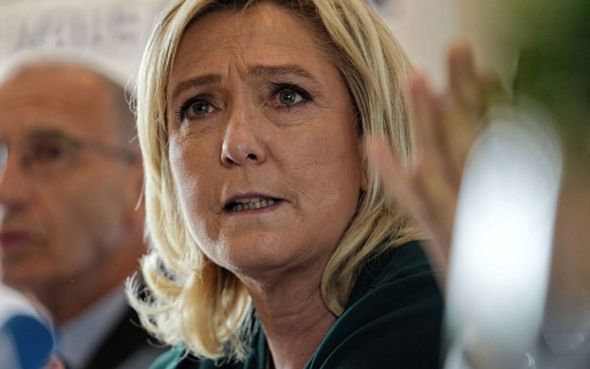 Macron would secure a 54-46 percent victory over Ms Le Pen in the final round of voting (Image: GETTY)

The French President is also suffering increasing discontent over his pro-EU approach.

Mr Macron faces losing the first round of voting with polling suggesting right-wing Marine Le Pen heading for a victory.

The National Rally leader is Mr Macron’s political rival ahead of the 2020 presidential race.

Ms Le Pen has worked hard to detoxify her image but maintains a number of hardline policies on migration to secure her anti-establishment voter base.

Experts have blamed Mr Macron’s failure to address the coronavirus crisis for the sudden poll surge for his rival.

“Never before, with only one year to go to the ballot, has a National Rally candidate obtained such scores.”

The latest study by Ifop shows that Mr Macron would secure a 54-46 percent victory over Ms Le Pen in the final round of voting.