THE BEST hotels in the world have been revealed by TripAdvisor, ranging from the most beatitful to the most romantic.

Safari trips, rooftop pools and all-inclusive packages are just some of the best options, as selected by the website.

While they were the only winner Manchester's Hotel Brooklyn and York's Roomzzz York City were in the top 20 for the Hottest New HOotels, while the Park Grand London Kensington was in the top ten Most saved Hotel in the world.

TripAdvisor spokesperson Hayley Coleman said: Now that staycations are back on in the UK and the ban on overseas travel is days away from lifting, Brits will want to start getting plans in motion for what could possibly be the most longed for holiday of their life.

"This celebration of the best of the best hotels around the world should serve as the perfect guide for discovering places to stay that are fit for the trip of a lifetime." 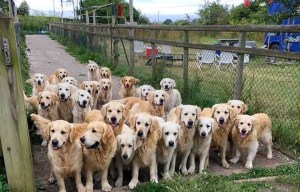 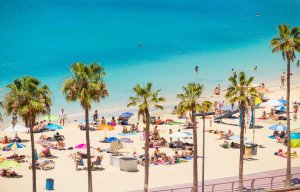 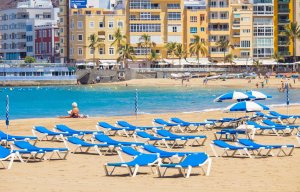 TOO SOON FOR JUNE

Spain, Greece and France unlikely on next green list in summer hols blow 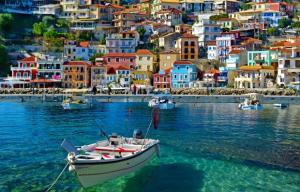 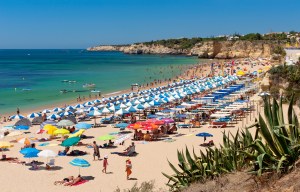 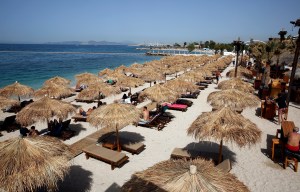 A B&B in Torquay, called the 25 Boutique, is often voted the best in the world - here is what it is like to stay there.

Here are also some of the best value hotels in the UK if you don't want to spend the pennies.

We've rounded up the best cheap seaside hotels which still have rooms available for the summer.

Denmark - Finland match suspended. Eriksen lost consciousness, he was taken away from the field
Horror at the Euro: Eriksen is unconscious on the pitch, having a heart massage. Online
Eriksen lost consciousness during the game against Finland. Doctors used a defibrillator
Khabib about his favorite football players: Ronaldo and Ronaldo. Cristiano is the best, his achievements are impressive
De Ligt will miss the match with Ukraine at Euro 2020
Ex-Juventus manager Paratici has become managing Director of Tottenham
Midfielder of the national team of Ukraine Tsygankov: Our maximum goal is to win the Euro