Attention will be turning to the action on the pitch this weekend, but that won’t stop plenty of business going on behind the scenes in the transfer market.

We’re entering the final days of the January window and Celtic gaffer Neil Lennon is looking into a move for Crystal Palace midfielder James McCarthy and Stoke outcast Tom Ince has also been linked.

Lennon will be looking to add to his defensive options as well before the window slams shut after Christopher Jullien's season-ending injury. So far this month the Hoops have missed out on centre-back’s on Filip Benkovic and Mark McKenzie.

Meanwhile, Rangers boss Steven Gerrard will be hoping to build on the success of the campaign so far.

Gerrard refused to be drawn on new targets Jack Simpson and Nnamdi Ofoborh during his press conference today but did indicate he's on the hunt for more players despite his side's 20-point Premiership lead.

One man that we know could arrive at Ibrox soon is Scott Wright of Aberdeen. He's in a position to sign a pre-contract at Ibrox while talks are ongoing to tie up a deal in this window.

Meanwhile there could be movement on KV Oostende striker Fashion Sakala, while Colombian teen Juan Alegria is one for the future.

Elsewhere, Hearts are hoping to tie up Andy Irving on a long-term deal and keep loan star Josh Ginnelly for good. Across Europe the future of Lionel Messi is up in the air, and Manchester United are looking to add to their title tilt.

Follow all the done deals and rumours as they develop LIVE.

Real Madrid star Martin Odegaard is pushing to complete his loan transfer to Arsenal before the end of the weekend, according to reports.

The Norwegian appeared to be closing in on a move to Real Sociedad until the end of the season before Mikel Arteta’s side registered an interest.

Now it appears the playmaker has decided to move to the Premier League.

“The agreement is really close as reported yesterday - there are still details to be sorted out. No Real Sociedad, no Ajax: Odegaard wants Arsenal. He’s now pushing to join Arsenal in the coming hours.” 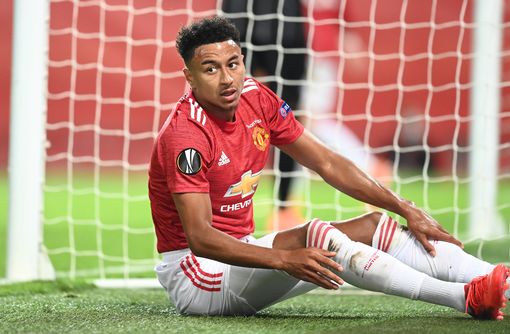 The midfielder’s contract was bizarrely extended for another year by United despite his lack of game time.

He’s not started in the league in over a year now and Sheffield United are interested in taking him on loan. 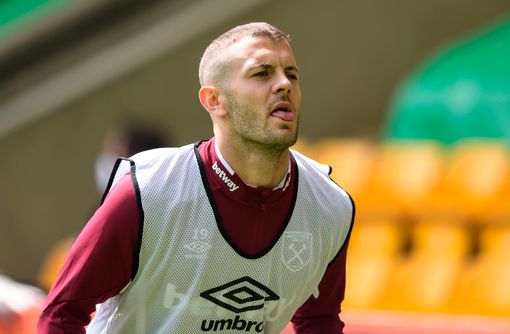 Forthright Jack Wilshere admits Rangers never enquired about his availability before he returned to Bournemouth earlier this week.

The mercurial midfielder left West Ham at the close of the last transfer window and was strongly linked with a switch to Ibrox.

Bookies had Rangers as his most likely next destination and viewed it as a chance to reboot his career alongside his former England international teammate Steven Gerrard.

But a move north of the border never materialised and the 28-year-old conceded that no contact was made with the runaway Premiership leaders during his time as a free agent. 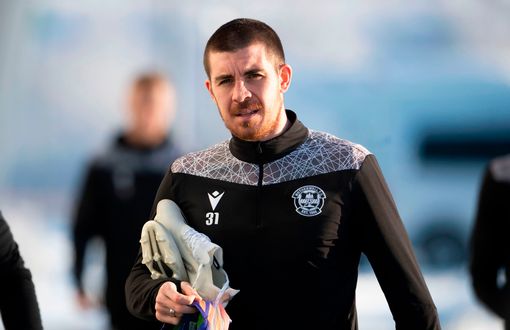 Graham Alexander insists Declan Gallagher is committed 100 per cent to Motherwell after holding a heart-to-heart with his skipper.

The Scotland international is attracting interest from a number of clubs including his boyhood club Celtic as he enters the final few months of his contract at Fir Park.

The situation is complicated by a clause in the defender’s contract that means he is only a matter of a few games away from triggering an extension to his deal at Fir Park.

Alexander admits every player at the club is available for the right price this month.

But after a frank discussion with the 29-year-old this week, Alexander is convinced his captain is focused on the remainder of the season should no sufficient offers land at their door

Laporta is ahead of Font and Freixa according to the results of the poll of those who voted in the election of the president of Barca
Solskjaer won all 3 matches with Manchester United in the away match against Man City. This is a club record
Liverpool only got worse: they lost again at home (the 6th match in a row!), they also updated the anti-record of the Premier League for shots without goals
Simeone on 1:1 with Real Madrid: Everyone thought that Atletico would win La Liga by a margin of 20 points. I don't know what they imagined
Ole Gunnar Solskjaer: City are so far down the table that Manchester United just want to be higher than a year ago
Solskjaer is the only one who beats Guardiola more often than he loses, out of the coaches with 4 + meetings
Manchester United are 22 games in a row without losing in the Premier League on the road. Up to Arsenal's record-5 games