TOURISTS travelling to Spain are being warned that they must show their passports if asked by a police officer - or face being banged up.

It is not uncommon for Spanish cops to sweep areas for illegal immigrants or criminals, asking everyone present to shown their ID.

If you do not have your passport available, they can detain you until you can provide evidence.

Driver's licences will not be sufficient - only passports or clear copies of passports will be accepted, aside from national identity cards.

The warning was reiterated to Brits by the Foreign Office this week ahead of the Atletico de Madrid CF vs Liverpool FC match on February 18 at the Wanda Metropolitano Stadium in Madrid.

They said: "You must provide ID (your passport) if requested by a police officer. The police have the right to hold you at a police station until your identity is confirmed.

"Always take care of your passport, as obtaining a replacement is costly and time-consuming. Remember to keep a photocopy or scanned copy of your passport somewhere safe."

In previous instances, copies of passports have been accepted by police officers, although officers can ask to accompany visitors to their hotel to see the original.

Keeping a copy safe is important because thieves in Spain tend to target money and passports.

According to the Foreign Office, people have their passports stolen while passing through airports, either on arrival in or departure from Spain.

Thieves are also known to pose as police officers in city centres, where they ask tourists to show their wallets for identification purposes. 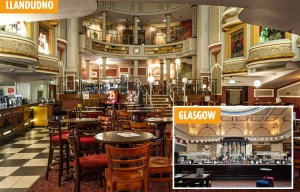 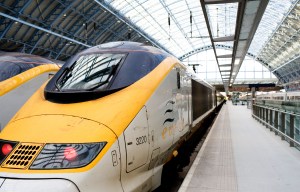 Eurostar launches direct train to London from Amsterdam - costing from £35 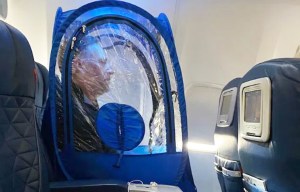 Would you wear this plastic tent on a plane to avoid coronavirus? 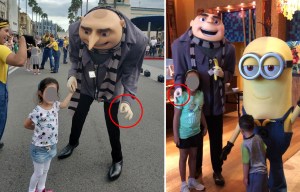 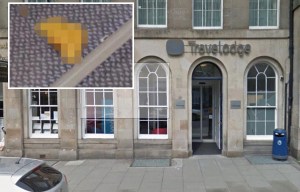 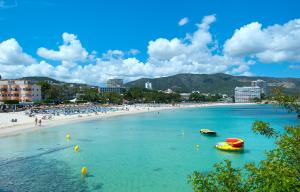 Ryanair's sale includes £4.99 flights but you have to be quick

The FCO advise: "If this happens to you, establish that the officers are genuine and if necessary show some other form of ID. Genuine police officers don’t ask to see wallets or purses."

Football fans are also reminded that drinking alcohol in the street and on the metro is illegal in Madrid and visitors can be fined or arrested for doing so.

Tourists have also been previously warned to be wary of the flat tire scam that is popular in Catalonia and the "three cup game" in Benidorm.

Stanley Church clock to be removed

Who will win Braga vs Rangers? Our writers deliver their Europa League predictions

Ban on balloon and lantern releases proposed by councillor

Can you eat meat and fish on Ash Wednesday?