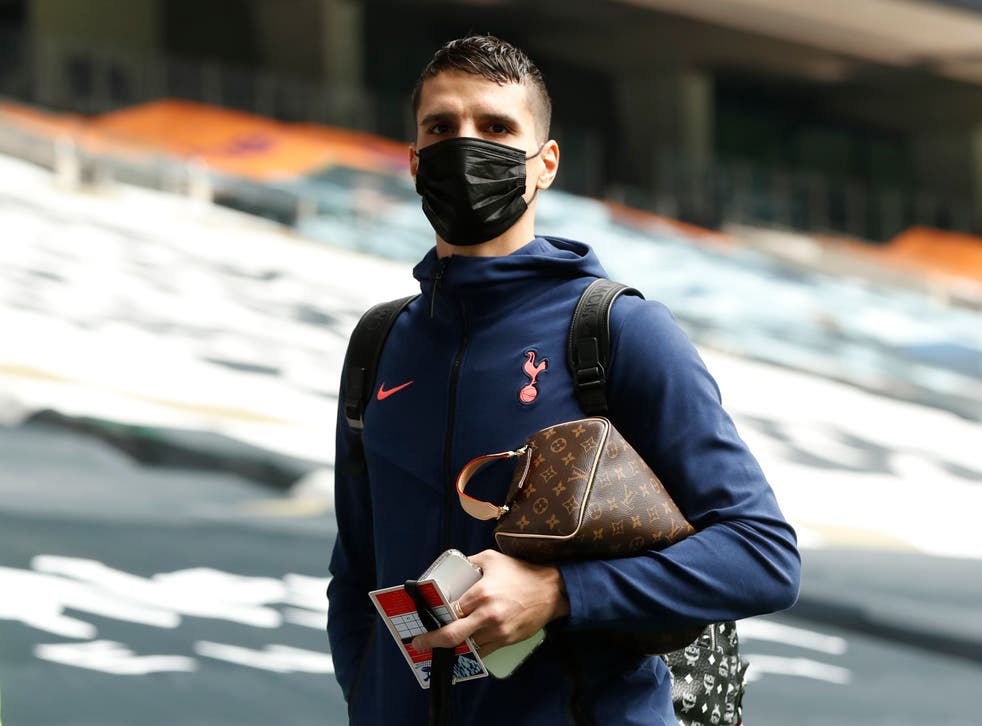 Erik Lamela turns up at the stadium

Tottenham Hotspur host Burnley on Sunday as Jose Mourinho’s side look to return to winning ways in the Premier League, having taken just three points from the last 18 available. That slump has seen Spurs drop to ninth, their Champions League hopes dwindling in the process, though they have at least been boosted by comfortable wins in the Europa League over the past couple of midweeks. The pressure will only continue to increase on the boss if he cannot find consistency domestically, however, so a big performance and result will be expected here after the Portuguese coach claimed his methods were second to none last week.

Burnley, meanwhile, are unbeaten in four in the league; although three of those games have been draws, the constant influx of points has seen them move up to 15th and any lingering relegation fears appear to be quickly easing. When the two sides met earlier in the season, Spurs emerged triumphant thanks to a Son Heung-min goal to nil.

Follow all the latest updates from the Tottenham Hotspur Stadium after the conclusion of Leicester vs Arsenal.

Tielemans goes into the book for a late challenge.

Great block by Mari. The ball comes out to Albrighton on the left and he looks to curl a shot into the top corner. It’s well-struck but the Arsenal defender bravely gets in the way of it.

Still no real sign of any Leicester fightback. Understandably, they seem to have been disrupted by the Barnes injury early in the half.

Another injury problem for Leicester: Evans limps off, replaced by Amartey.

Odegaard lifts a lovely pass into the path of Cedric, whose first touch is poor. The cross isn’t much better, floated straight into the arms of Schmeichel.

Arsenal send on Thomas Partey in place of Elneny.

Vardy, who doesn’t quite look up to full match sharpness, races onto a pass in behind the Arsenal defence. Mari matches him stride for stride and then nudges him aside fairly.

Close! Iheanacho receives the ball in the box and manages to turn away from Luiz. Elneny comes across to help out his teammate, although he almost inadvertently causes his goalkeeper a problem. A ricochet of the Arsenal midfielder flashes just wide.

Odegaard plays a terrible pass in his own half, allowing Iheanacho to race away through the middle. He finds Albrighton to his left, but the substitute’s low cross is well defended by Luiz.

Leicester haven’t been able to find their rhythm as yet and that’s testament to Arsenal’s performance. The hosts look oddly bereft of confidence, perhaps a consequence of the Slavia Prague defeat. Maddison has been missed, too.