Before the summer recess, MPs in Westminster agreed to scrap English Votes for English Laws (EVEL) from the Commons’ legislative process. EVEL had required matters impacting only English voters to be supported by a majority of MPs representing the 538 constituencies in England.

Speaking to the Express.co.uk, one Tory MP reveals why he opted to support the change put forward to the Commons by the Government.

Robin Millar, who was elected as the Conservative MP for Aberconwy in 2019, said: “EVEL simply reinforced the perception that England was separate and opened the UK Parliament up to being depicted as an English Parliament.”

The 52-year-old, who heads up the 70-strong Conservative Union Research Group (CURG), added: “The characterisation suggests Welsh MPs have a secondary status, and that Welsh voters do not have a stake (“one person one vote”) in that UK Parliament.”

“This is exactly what nationalists want - to have people living outside England to think of Parliament as the expression of England’s will, imposing it on non-English places.”

Cameron’s convention hoped to address the West Lothian Question by enabling MPs in England - and occasionally those in Wales - to accept or veto legislation that only affected English constituents before they passed the statute book. 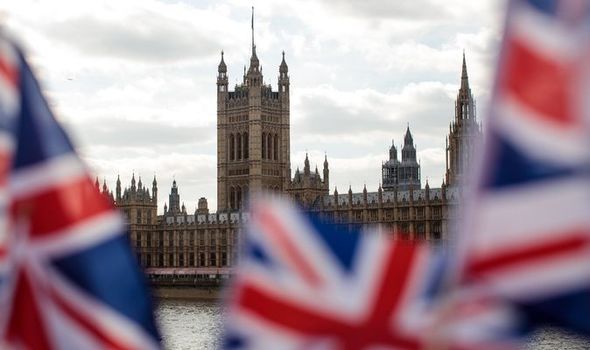 Cameron’s convention hoped to address the West Lothian Question by enabling MPs in England - and occasionally those in Wales - to accept or veto legislation that only affected English constituents before they passed the statute book.

Following the outbreak of the coronavirus in March the use of EVEL in the Commons was temporarily suspended.

Speaking earlier this month, Cabinet Minister Michael Gove said: "The procedure has been suspended since April 2020 and having reflected, the Government believes it has not served our Parliament well and that removing it would simplify the legislative process."

Although the Bangor-born MP supported the Government’s motion, not everyone was impressed.

Even an ex-Welsh Secretary and one-time challenger for the Tory leadership voiced his opposition to Downing Street’s move.

In this month’s Commons debate, Sir John Redwood argued: “It is a sad occasion that this Government should wish to dismiss the only modest devolution ever offered to England, with nothing to put in its place.” 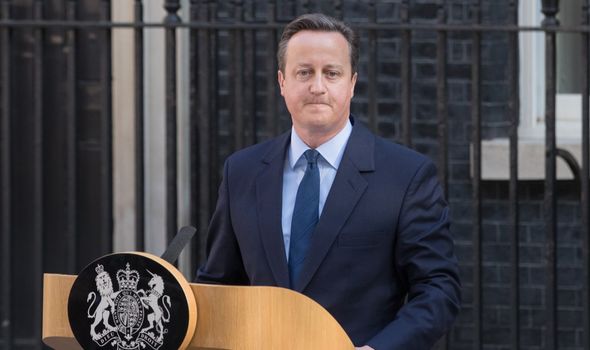 But Mr Millar said he and the MP for Wokingham were not a million miles apart.

“Sir John and I are actually coming at this from the same point - strengthening the Union,” he said.

However, the pair are at odds on how best to protect the integrity of the United Kingdom.

“The UK Government”, Millar argued, “is not a balancing act between different sovereign people.”

“We are one country, the UK, with one sovereign Parliament - the UK Parliament.”

The CURG member went on to say that it is fair for MPs representing Celtic constituencies to vote on bills only affecting England. 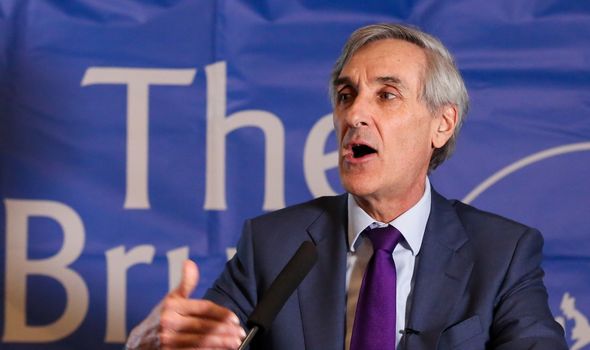 Even an ex-Welsh Secretary and one-time challenger for the Tory leadership voiced his opposition. (Image: Getty)

He said: “The Barnett Formula ties the funding of the Devolved Administrations to funding in England. So if public spending goes up in England, it goes up in Wales too. It makes sense then that representatives from around the UK get an equal vote on this matter.”

The Tory MP also said he is “in favour of the principles behind devolution” but warned that in reality devolution has led to “power and money flowing away from the local level.”

Millar then explained how the UK Government had proposed investing billions of pounds from the new UK funds into local authorities but that the SNP in Holyrood and Welsh Labour in Cardiff Bay are “furious” about it.

“I can only conclude it is because they see devolution as a nation building exercise, not as a means of boosting local representation - or they do not trust local government and communities,” he said.

Millar concluded by suggesting that there needs to be a two-step answer to the West Lothian Question.

“First we must reconnect people with their stake and interest in a UK Government,” he said.

But Millar stressed the second-stage of the solution must ensure devolution “reaches deep into communities, with locally-led projects that reassure people throughout the UK of their democratic voice, both in the wider British community, and in their local area.”

‘They left us to die’: UK’s Afghan aid staff in hiding from Taliban

Apple iPhone 13: pre-sale, new models, where to buy and more

Wishaw legend's testimonial was worth the wait

Rixo: My Sustainable Life - ‘You don’t need to buy something new for it to be great’

FW Opinion: Food security is easier to preserve than to fix