A group of Conservative MPs, at least 55 strong, has formed the Northern Research Group (NRG) to advocate for the north within their parliamentary party. There is anger over the way COVID-19 lockdowns have been imposed on the north and concern over whether Mr Johnson’s “levelling up” agenda will go ahead.

Currently all the parts of England under the toughest tier-3 lockdown restrictions are in the north.

Speaking to the Daily Telegraph a senior Conservative said the new group “shows the Balkanisation of the Tory party.

They added: “The party is now divided into so many factions that civil war in the future will be inevitable.”

On Monday members of the NRG published a letter to Mr Johnson calling for an exit strategy from COVID-19 restrictions. 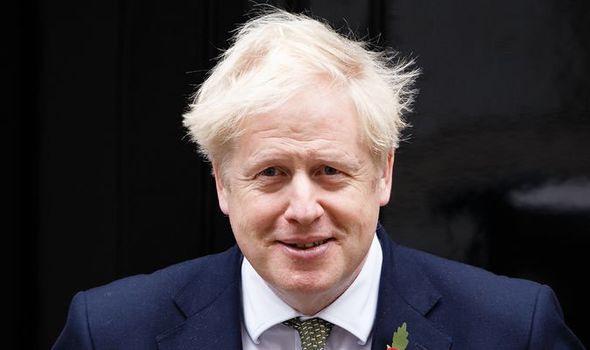 “The party is now divided into so many factions that civil war in the future will be inevitable” (Image: GETTY) 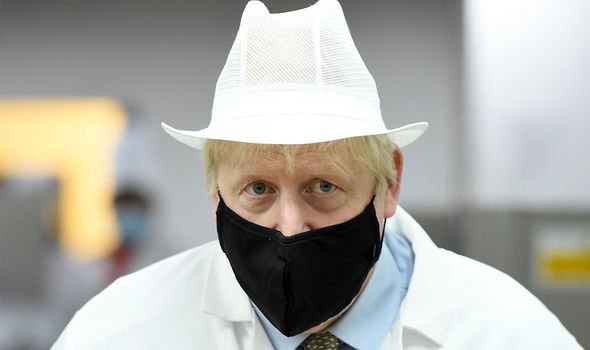 Northern Tory MPs are demanding more money to deal with the impact of COVID-19 (Image: GETTY)

They also demanded more money to help the north deal with the epidemic financially.

The letter was written by Jake Berry, formerly the Northern Powerhouse minister.

Mr Johnson secured a large number of new Conservative MPs at December’s general election from working-class towns in the north and midlands, an area formerly known as Labour’s “red wall”.

However, there are concerns amongst the new parliamentarians as to whether they will keep their seats once Brexit is complete.

READ MORE: 'Get out now!' Boris Johnson told to pull the UK out of EU trade talks 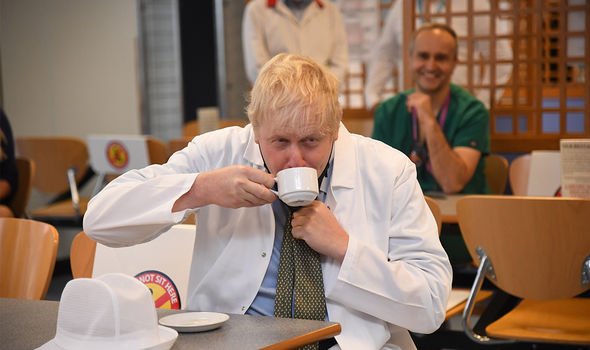 Coronavirus cases have been surging across the UK (Image: GETTY)

Addressing the Daily Telegraph one commented: “Boris Johnson asked people to lend him their votes so he could get Brexit done, and the worry for us is that they will have done exactly that – lent him their vote as a one-off before reverting to Labour next time.

“There is a huge amount of resentment among voters about the way the North has been treated during the pandemic.

“It's been compounded by the mess we've got into over free school meals. Most people don't know what levelling up means, but they know who Marcus Rashford is and think we have refused to feed children. 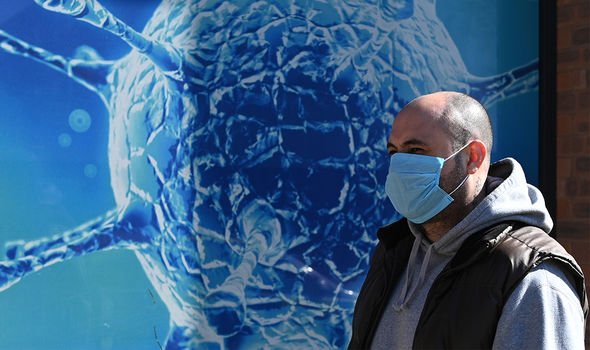 "There is a huge amount of resentment among voters about the way the North has been treated" (Image: GETTY) 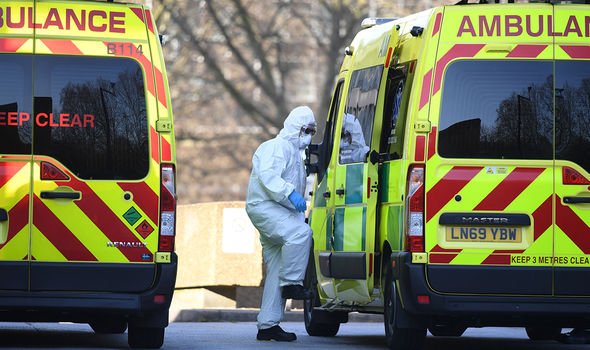 “Do they not think if we could give the entire country an exit strategy we would have done?" (Image: GETTY)

“That's the sort of thing people will remember for years to come.”

A big chunk of northern England, including Greater Manchester, Lancashire and Liverpool, is currently under tier-3 restrictions.

This means people are banned from any socialising inside or outside beyond their household groups.

Most of southern England is still under tier-1 restrictions though the more restrictive tier-2 has been imposed on London and Essex.

However, a Government minister warned the restrictions are unlikely to be reduced anytime soon.

They said: “It's impossible.

“Do they not think if we could give the entire country an exit strategy we would have done? 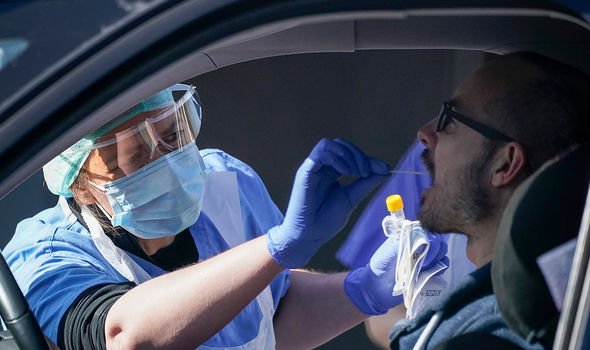 Large parts of northern England are in a tier-3 lockdown (Image: GETTY)

“There are so many factors that have to be taken into account – how many ICU beds are free in an area, the infection rates, the rates among over-60s, how much testing is being done.

“There is nothing the Prime Minister would have loved more than to say we're going to be out of this in two months, but it just isn't possible.

“We'd have done it long before now.”

Tuchel after 2:2 with Bordeaux: I always protect the players, but I refuse to do this. You can't play matches of this level
Ole Gunnar Solskjaer: Any decision I make is for the good of Manchester United. The main thing is the result
Mourinho on Tottenham: We don't have the same conditions as some clubs. They create a crazy market
Hazard was injured for the 8th time in 16 months at Real Madrid. He had 12 injuries in 7 years at Chelsea
Frank Lampard: Abramovich is a man who achieves his goals. Without this, it is impossible to achieve his position
Marcelo was actually grabbed by the hair. Clear penalty. Ex-referee Iturralde Gonzalez on the controversial episode in the match of Real Madrid
Gasperini on Atalanta's defeat: the Players are tired. We pay more for national team games than for the Champions League
Source https://www.express.co.uk/news/uk/1353068/boris-johnson-news-coronavirus-COVID-19-Tory-MPs-conservative-lockdown-shutdown?utm_source=feedburner&utm_medium=feed&utm_campaign=Feed%3A+daily-express-news-showbiz+%28Express+%3A%3A+News+%2F+Showbiz+Feed%29