TOP of the Pops is an undeniable festive tradition for the BBC.

So fear not, the famous show WILL be back with a 2020 Christmas Special.

When is the Top Of The Pops Christmas Special?

This festive edition of the show will take place on Christmas day itself.

Like the original series, Top Of The Pops is pre-recorded.

If you miss it, you can catch up with it on the iPlayer after it has aired.

Who is in the Top Of The Pops Christmas Special line-up?

Although the BBC are yet officially confirm the line-up, The Sun exclusively revealed Craig David will headline the show.

A TV insider said: “The BBC has gone all out with securing talent for this year’s Top Of The Pops Christmas special and they want it to be bigger and better than ever.

“Getting Craig to join the line-up was a real coup as he’s such a legend. He’ll be performing his song Really Love with KSI but everyone would love it if there was time for him to throw in one of his classics.

"It’s been a tough year for the industry so the Beeb is going to make this year’s one-off episode as ­celebratory as possible.”

Since teaming up with Brit rapper KSI, Craig has started working on a comeback of his own.

The singer, whose last album, The Time Is Now, was released in 2018, revealed in October 2020 how he was working on his eighth record.

“I love to think I can keep singing for ever and I will sing for as long as I can. And I hope the fans welcome that.” 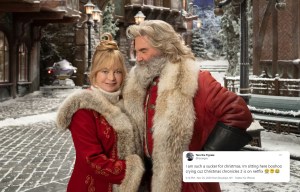 Netflix fans left 'crying their eyes out' at Christmas Chronicles 2 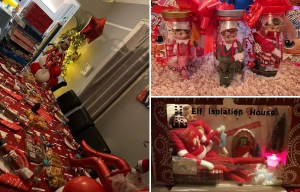 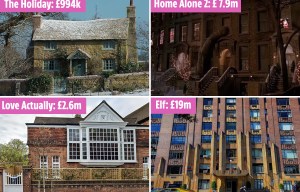 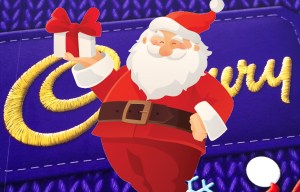 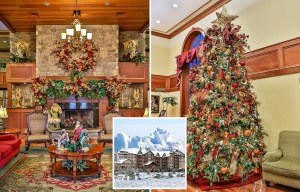 Inside the hotel which celebrates Christmas EVERY day of the year 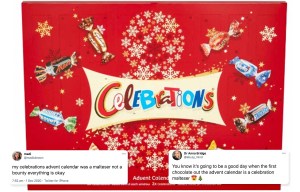 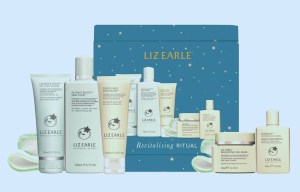 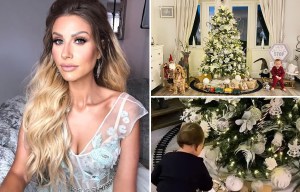 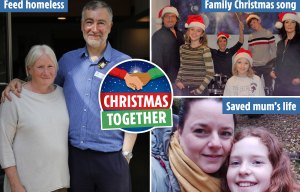 Will there be a Top Of the Pops New Year Special?

Good news, the show will also be back for a New Year Special.

The Stranglers perform 'Golden Brown' on Top of the Pops

Andrea Pirlo: One trophy doesn't change anything. I want to win more
Setien can lead China's Dalian. Benitez left the club yesterday
Manchester United do not want to join the Super League after the announcement of FIFA and UEFA. Real Madrid and Juve insist on creating a tournament
Sokratis will sign a contract with Olympiakos until 2022 and for 2.5 million euros
Barca defender Dest: I feel insecure. It's important to get it back and play the way it was before
Klopp on the Manchester United game: I don't feel any pressure from outside. All my life I put pressure on myself, so I got used to it
Zlatan about 0:3 with Atalanta: We should go for the result, but we couldn't. No excuses
Source https://www.thesun.co.uk/tv/13349750/top-of-the-pops-line-up-christmas-special/