TOP Gear host Chris Harris is swapping the racetrack for the kitchen after signing up for Celebrity MasterChef.

Chris, who presents the BBC1 car show with Paddy McGuinness and Andrew Flintoff, has a huge fanbase – and MasterChef producers hope he will bring some petrolhead viewers with him when he features on the cookery battle.

His ample experience of high-octane contests should come in handy when trying to impress foodie judges Gregg Wallace and John Torode with his cooking.

A source said: “Chris loves food and can rustle up some decent, hearty grub. But he is by no means a kitchen whizz.

“He’s nervous but thinks it will be good fun and is prepared to get stuck in.

“Chris is used to stressful situations racing around the track but cooking will be a whole new challenge.”

CLAIRE Danes shows a bit of sash at the New York premiere of the eighth and final season of Homeland, which returns in the US this weekend and is expected to air on Channel 4 later this year.

She resumes her most famous role as brilliant but troubled CIA officer Carrie Mathison – a part Claire first played a staggering nine years ago.

Even more incredibly, it is almost 25 years since she starred opposite Leonardo DiCaprio in Baz Luhrmann’s Romeo + Juliet.

VIEWERS of Celebrity Come Dine With Me were stunned that Charlotte Crosby had no idea who George Michael was.

She asked, “Is he supposed to be someone big?” of fellow diner Dawn Ward.

DAVID Walliams has his eye on replacing Jodie Whittaker as the Time Lord in Doctor Who.

But he fears show boss Chris Chibnall wouldn’t give him a look-in.

The Britain’s Got Talent judge said: “I’d absolutely love to play The Doctor one day. It is one of those iconic roles you couldn’t turn down.

“It is highly unlikely I’d ever be asked but obviously I’d jump at the chance to do it.”

WHAT? Secrets Of The Museum, BBC2, Thursday 8pm.

WHY? The start of a new series going behind the scenes at London’s Victoria & Albert Museum, revealing some of its treasures – including stunning Dior gowns.

IT’S not often I get to write about my own family. But today is an exception.

My talented wife Stacey Halls’ first novel The Familiars has been optioned for telly. This means production company The Bureau might be making it into a drama for you all to watch. 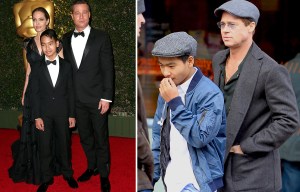 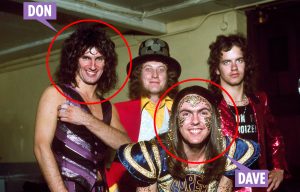 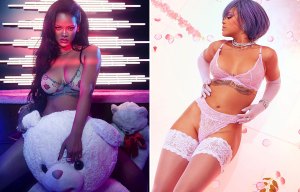 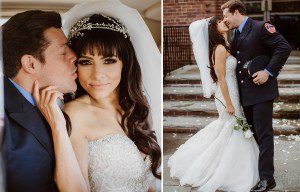 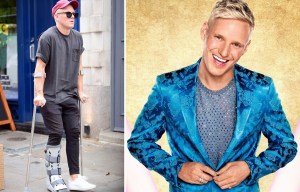 And her brilliant second novel The Foundling is published tomorrow.

Laura Aikman (Sonia in the Gavin & Stacey Christmas special) has voiced half the audiobook.

Here’s hoping that proves up the street of TV companies too, so I can get the beers in . . .

Barcelona's Interest in Isak Increased after Koeman's appointment. Larsson has a high opinion of the player (Mundo Seportivo)
Manuel Pellegrini: When you play against Real Madrid and var, it's too much
PSV and Porto are Interested in Barcelona midfielder PUC. He doesn't want to leave the club
Puyol about Barcelona: If we want to win the championship, we need to perform very well
Schalke sacked Wagner. The team has not won the Bundesliga since January
Iacini on 3:4 with Inter: Even a draw would be an unfair result, given how many chances Fiorentina created
Ramos Pro 3:2 with Betis: the Referee tried his best and didn't do anything intentionally
Source https://www.thesun.co.uk/tvandshowbiz/10901941/top-gear-chris-harris-celebrity-masterchef/

Date confirmed for Amazon Prime Day 2020 and what to expect

Memories of brilliant 90s album ruined by listening to it

Death of man who was found in car park not suspicious, police say

Coronavirus operations costing GMP up to £100k every weekend

Who is Jamal Bryant and how many kids does he have?

Helena Bonham Carter loved the idea for Enola Holmes: ‘It’s like a f*** you’ to Sherlock

Freelancers in creative industries can apply for £2,500 Covid grant

Coronavirus: Mass rollout of UK vaccine ‘could be delayed by two years’

TikTok ban: Trump order to stop viral video app paused by judge at last minute - but a bigger one is coming

Newcastle's biggest thanks should go to VAR

What time is Honour on ITV and is it based on a true story?

S. Korea's Moon apologizes over handling of killing by North

Company of the Year to move into Baja Beach Club site