SIR Tom Jones is heading on the road again.

Here’s what you need to know about the gigs, and how to get hold of tickets to see the 79-year-old legend.

When and where is Tom Jones playing?

Sir Tom Jones will be heading out on a mini-tour this year in March and in May.

Here are the dates announced so far:

You can also catch him on June 2, 2020 Live At The Marquee in Cork, Ireland

Where can I get Tom Jones tickets?

Tickets are on sale now.

You can get them through AXS right here. 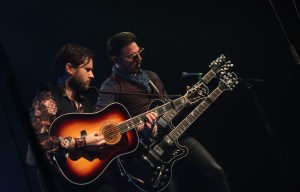 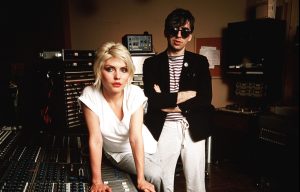 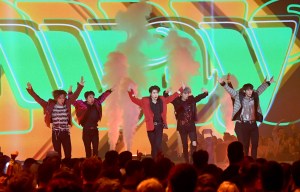 All you need to know about the BTS world tour 2020 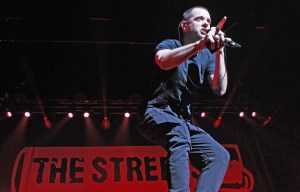 South West Four 2020 line up announced with The Streets, and Major Lazer 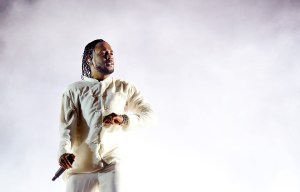 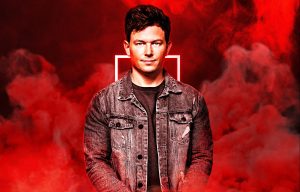 Put your hands up for this selection from Fedde Le Grand 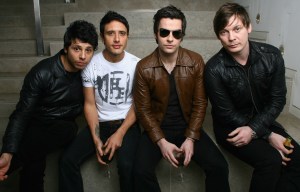 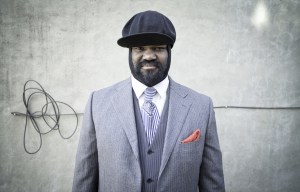 Gregory Porter 2020 UK tour: Here's where you can get tickets 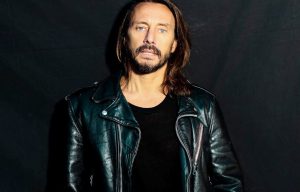 What will Tom Jones in the setlist?

Sir Tom Jones has been performing live for over 50 years, and knows how to please a crowd.

Of course, you can expect to hear his mega-hits such as Help Yourself, Delilah, What's New Pussycat?, It's Not Unusual and Sex Bomb.

Plus his best-known covers such as Mama Told Me Not to Come, You Can Leave Your Hat On and Kiss.

Our 'return to normal' could be six months away, says Government doctor

Why is the Belarus Premier League still playing despite coronavirus, and what fixtures are on this week?

Gundogan gives verdict on whether Liverpool should be given title

It could be six months before we can return to normal

Man fined for being drunk outside

Boy, 13, opens pantry outside home for elderly people during coronavirus

Pelosi blasts Trump’s ‘deadly’ response to coronavirus and says ‘as the president fiddles, people are dying’

Nazanin Zaghari-Ratcliffe under consideration for clemency

What happened in the government’s coronavirus press conference today?

Inside the rise of Burnley's Nick Pope: From non-league to being wanted by Chelsea

"We anticipate our numbers will get worse over next week"

Cristiano Ronaldo ‘splashes out £8.5m on limited edition Bugatti Centodieci’ – one of only ten models ever created

Scrambler yobs defy lockdown and mow down woman with bike

Juan Mata reveals how he forced through Man United transfer

Virgin Media criticised for ‘putting its employees’ lives in danger’

Everything you need to know about coronaviris outbreak as death toll hits 1,228

Best baby food brands to keep stocked in your cupboards

Cristiano Ronaldo to slash his wages by £3.5million to ensure Juventus can pay staff during coronavirus outbreak

Four years after going fully digital, The Independent's future is brighter than ever

NHS doctor first on coronavirus frontline to die from Covid-19

Man stabbed to death in Skelmersdale named as Kristaps Muzikants, 30

Army of over 750,000 coronavirus volunteers sign up to help NHS workers in incredible display of public spirit

Hospital consultant dies after getting ill while helping patients

All of UK now on unprecedented emergency Gold Command footing

This week 30 years ago: Hackney Council climbs down over £80m town hall redevelopment

More than 235 million items of PPE now delivered to EVERY health worker in UK, No10 says