Tom Holland has described the physical transformation he underwent for his new film, Cherry, revealing he got “very sick” during the gruelling process.

The Spider-Man star, who appears on the cover of the April issue of British GQ, plays the title role in the Russo Brothers movie, about an army veteran who becomes a bank robber to fuel his drug addiction.

The 24-year-old apparently lost around 27lb, calling the experience “awful”.

“It was only about 10 weeks out of shooting that I realised what I was getting into and what I need to do to transform into the role,” he said.

Holland’s ordeal wasn’t over, however, as he then had to bulk up again in order to shoot scenes as a marine.

“I got very sick, actually,” he said. “And it's changed my relationship with food completely. I think I would find it very difficult to find a role that would warrant that sort of abuse on my body again.” 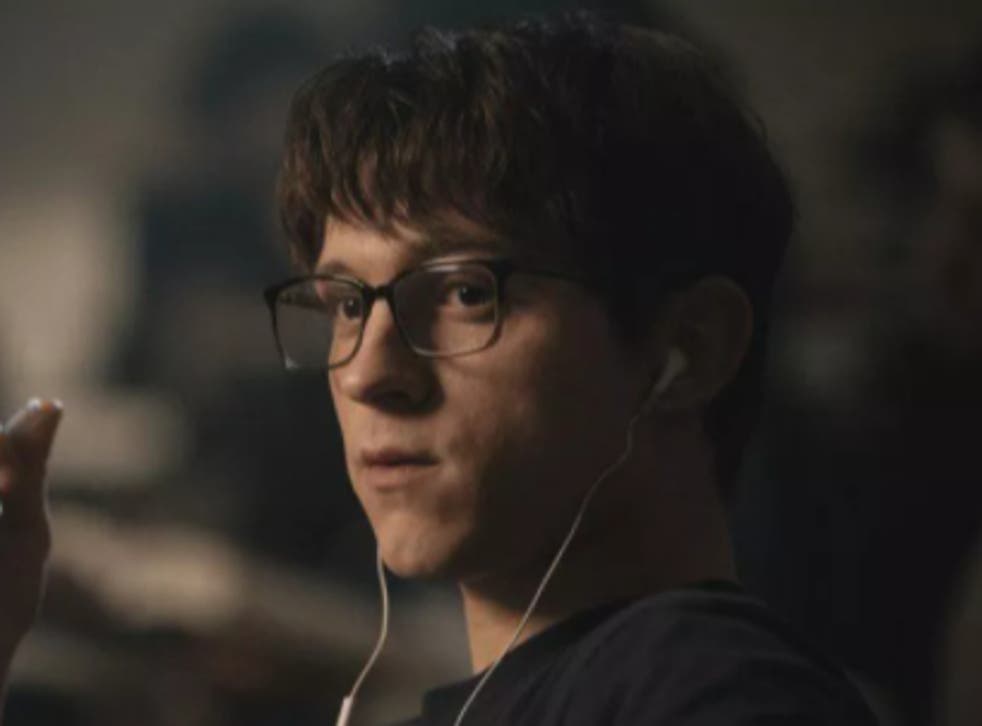 He continued by saying the role had taken him to “some of the darkest places I have ever been, emotionally, physically, anythingly... I would never go back there again, not for anyone”.

“I am pleased I did it, but that door is now closed and locked,” he added.

Cherry is based on the book of the same name, and will premiere on Apple TV+ in March.

The full GQ interview will be available in April as a digital download, and in print on 4 March.

Holland is now working on his return as Peter Parker/Spider-Man in the forthcoming third film in the franchise, where he will be joined by recurring stars Zendaya (MJ) and Jacob Batalon (Peter’s best friend Ned Leeds).

Though Holland says No Way Home, which is scheduled for release at the end of the year, is the last Spider-Man film he has agreed to star in, he expressed his willingness to do more in the future.

Speaking to Collider, Holland said:“[No Way Home] would be my last one [under contract]... I’ve always said to them if they want me back I’ll be there in a heartbeat.

“If they want me back I’ll be there, if they don’t I will walk off into the sunset a very, very happy person because it’s been an amazing journey.”