And the star is confirmed for his most daring mission yet - one which will be, literally, out of this world.

The 58-year-old movie star will be on board the SpaceX Crew Dragon capsule on its scheduled October 2021 trip to the International Space Station, according to Space Shuttle Almanac.

They tweeted out a graph of the upcoming planned launches to the ISS complete with crew manifests, as first reported by NME.com on Tuesday.

Aboard the first tourist trip will be Cruise and director Doug Liman, 55.

NASA and Space Shuttle veteran Michael Lopez-Alegria will be the pilot on the trip and there is one, as yet unfilled, tourist place available in the new four-person Crew Dragon.

Earlier this year, it was announced by NASA that Cruise and Liman had teamed up with SpaceX founder Elon Musk and NASA to make a movie aboard the ISS.

Further details aren't known of Cruise's plans to shoot in space, although it's understood that Liman has written a draft screenplay for the project.

The groundbreaking public-private partnership between NASA and Elon Musk's SpaceX took a giant leap forward in May this year, when the Crew Dragon spacecraft aboard a Falcon 9 rocket was launched from Florida's Kennedy Space Center.

NASA astronauts Douglas Hurley and Robert Behnken's journey marked the first crewed launch to the International Space Station from the United States since the final flight of NASA's Space Shuttle fleet in 2011. 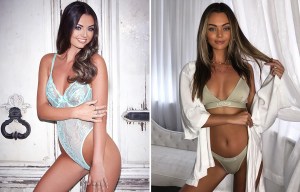 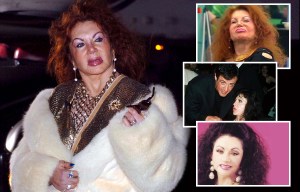 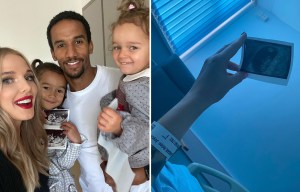 Helen Flanagan reveals she has been hospitalised with severe morning sickness 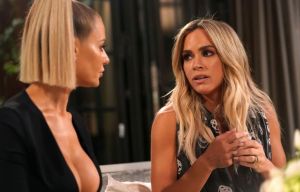 'BACK TO THE SHADOWS'

RHOBH's Teddi Mellencamp confirms she has been 'fired from show' 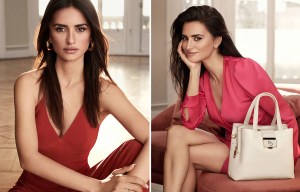 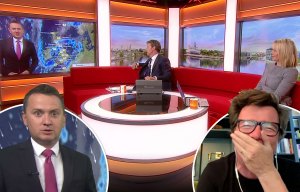 The mission was a complete success with the astronauts returning safely to Earth on August 2.

Cruise and Liman previously worked together on the films American Made, released in 2017, and 2014's Edge Of Tomorrow.

Tom's planned blast off comes as his ex-wife Katie Holmes is starry-eyed about her new boyfriend, chef Emilio Vitolo Jr.

The new couple have been spotted looking loved up and packing on the PDA, on a number of dates in NYC.

In 2010, Pirlo negotiated with Barca. The main playmaker of the generation was ready to go to Pep even in the rotation
Chugainov about Loko in the Champions League: there are Chances to get out of the group. The team looks confident and worthy
Bayern and Alaba failed to agree a new contract for the third time
Atalanta and Ajax showed smart football: a lot of traps and subtle changes on the move
Vadim Evseev: I liked the locomotive for its boldness. Not afraid to play football, well done
Barcelona may sign PSV forward malen if the deal for Depay fails
Pickford hired bodyguards because of fan threats after van Dijk's injury
Source https://www.thesun.co.uk/tvandshowbiz/12742583/tom-cruise-space-2021-next-movie-katie-holmes-new-romance/