Tim Allen has opened up about serving time in prison on cocaine charges.

In 1978, the Home Improvement star was arrested at the Kalamazoo/Battle Creek International Airport in Michigan after one pound of cocaine (approximately 2.2 kg) was found in his luggage.

At 23 years old, Allen pleaded guilty to drug trafficking charges and was sentenced to two years and four months in federal prison.

Appearing on the WTF with Marc Maron podcast, Allen said: “We were a bunch of college kids, a bunch of the kids who overdid it.” He added: “Two of us took [the punishment] for about 20 guys.”

The Buzz Lightyear voice actor said that he was “very contrite” following his arrest, adding that the eight month-period between his charge and sentencing forced him to look at his life, which he called a “terribly stressful existence”. 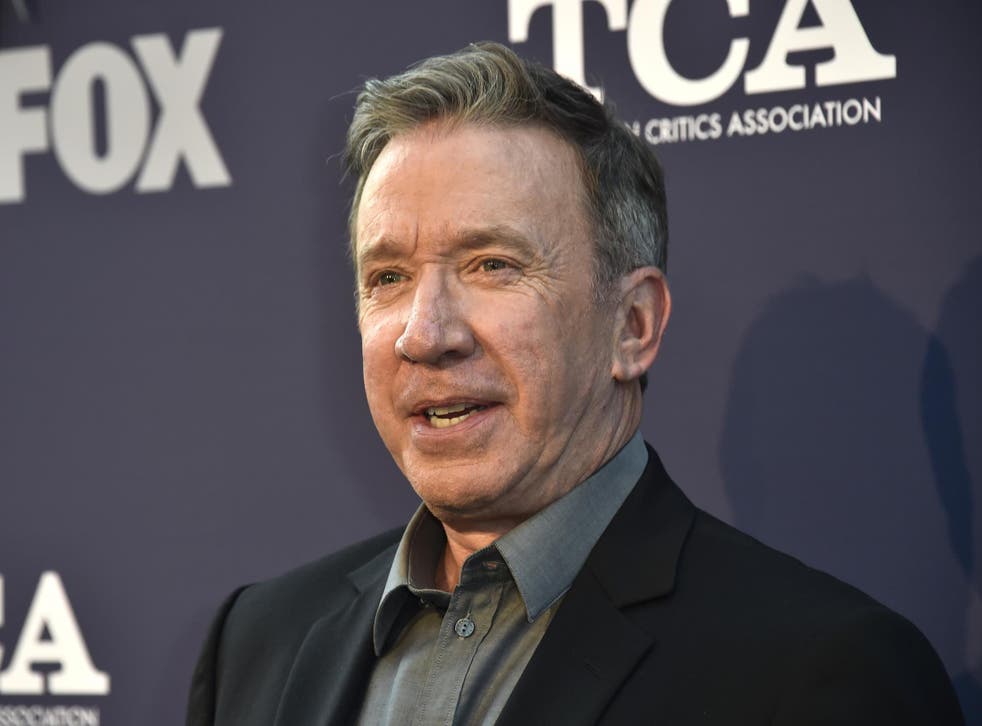 Related video: The biggest moments from the 2020 Golden Globes

The 67-year-old recalled how he quickly became familiar with life in prison, stating: “Eventually after eight months, I got used to it. There were ok times. Saturday we got better food. Eventually I went from a holding cell arrangement to my own cell.”

The Golden Globe winner also spoke candidly about his earlier alcohol abuse at college, stating that he feels “shame” particularly over drunk driving.

“I had so much shame at the things that I did… especially driving people around. Coming from a dad that was killed that way, it’s difficult to get past it.”

Allen’s father was killed in a car crash caused by a drunk driver when he was 11 years old.

Elsewhere in the interview, Allen – who is a vocal conservative and attended Donald Trump’s 2016 inauguration – spoke about politics.

"I just don’t like - once I started making money - I had this silent partner [the government] that took almost half of my money and never gave me anything for it. That was the taxes,” he said.

“I’ve never liked taxes. Whoever takes the taxes and never tells me what they did with it, I’m a fiscal conservative person with money. That’s it.”

Man charged with murder of one of Britain’s richest people

All the Coronation Street and Emmerdale schedule changes this week