She has been replaced as trade minister by Anne-Marie Trevelyan, a former business minister. Ms Thornberry shadowed Ms Truss as trade minister. And she offered a scathing assessment of Ms Truss' record in a letter to her successor.

She accused the minister of having “left the DIT [Department for International Trade] without a single completed deal we didn’t have inside the EU”.

Ms Thornberry, who served as shadow foreign secretary under Jeremy Corbyn, added: “She does leave behind a legacy of major problems for her successor.”

The Labour politician sent Ms Trevelyan a list of 25 “problems you have inherited from your predecessor”. 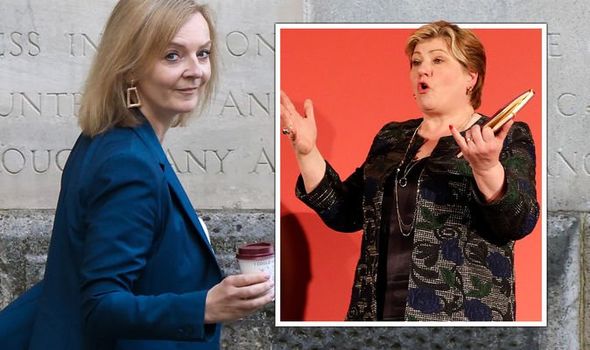 "She does leave behind a legacy of major problems for her sucessor" (Image: GETTY) 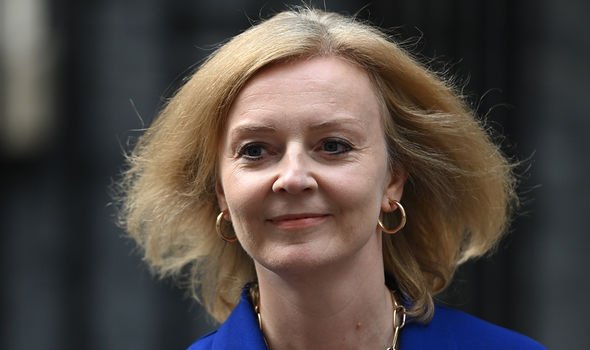 Liz Truss has been promoted to foreign secretary (Image: GETTY)

One of the areas Ms Thornberry focused on was trade with the European Union, which is now governed by Boris Johnson’s Trade and Cooperation Agreement (TCA).

She wrote: “Liz Truss has resolutely refused to take any interest in the trading relationship with the EU, or trying to fix the holes in the TCA, despite the demonstrable fact that the gains she has targeted from increased Asia-Pacific exports do not come close to making up for the trade we are losing with Europe.”

Addressing Ms Trevelyan, she added: “You are now responsible for the Government’s 2019 target to cover 80 percent of the UK’s trade with free trade deals by the end of next year.

“Liz Truss made zero progress on this, only maintaining the circa 65 percent we already had covered inside the EU. 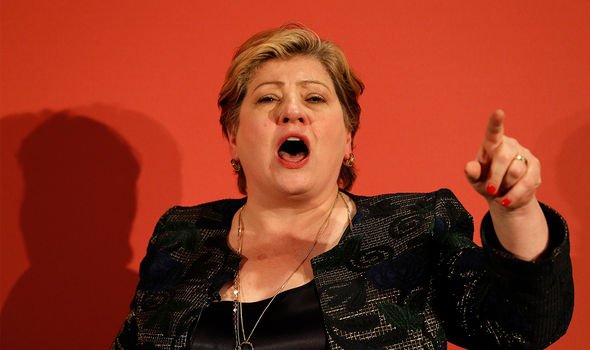 “It’s worth noting you can only realistically get to 80 percent via a US deal.”

However, this was sharply criticised by Ms Thornberry, who branded it “totally one-sided”.

She wrote: “The desperation to shake hands on an agreement in principle to tie in with Scott Morrison’s G7 visit has unfortunately left you holding a totally one-sided draft deal, and one which sets a wholly unsustainable precedent for your negotiations with other big agricultural exporters. 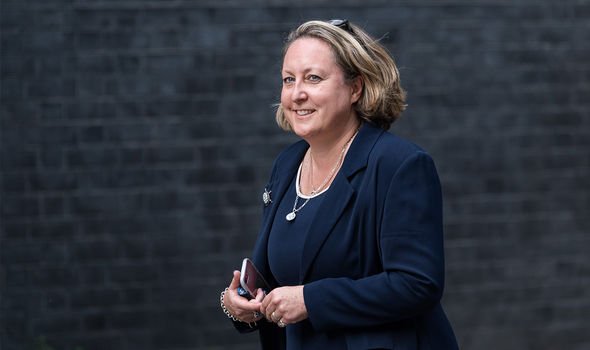 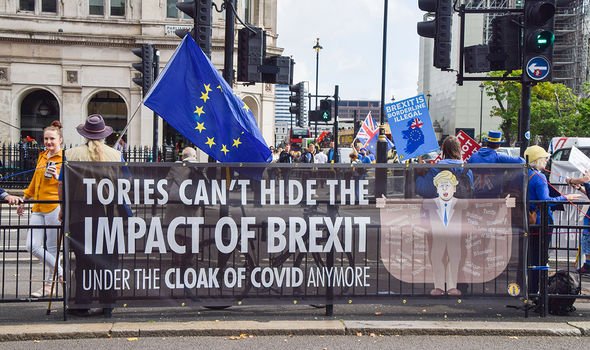 “The watering-down of its climate provisions makes it even worse.”

Mr Johnson announced a reshuffle of his top team on Wednesday.

Dominic Raab was removed as foreign secretary, and replaced by Ms Truss.

Gavin Williamson lost his job as education secretary, whilst Nadine Dorries was promoted to culture secretary.

Following her appointment, Ms Truss tweeted: “Delighted to be appointed Foreign Secretary and lead the Foreign, Commonwealth and Development Office.

“Looking forward to: “Working with allies to tackle the greatest global challenges. 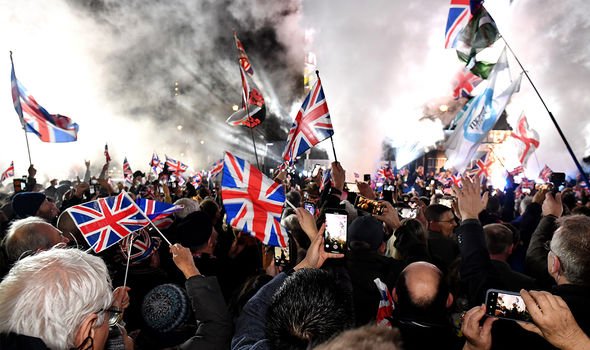 “Ensuring our foreign policy delivers for people across Britain.”

The Government is hoping to amend the Northern Ireland protocol, part of Mr Johnson’s Brexit agreement.

It introduced some checks on trade between the province and other parts of the UK, which has infuriated unionists.

De Bruyne on Sterling's dissatisfaction with playing time: I understand him, but the choice should be made by the coach
Mauricio Pochettino: Messi is happy in Paris, he has adapted perfectly. He shone at Barca and shines at PSG
Modric on the Golden Ball: I hope Benzema wins. He deserves it because of the game this year and his career
Liverpool goalkeeper Kelleher on Salah, Mane and Firmino: They are all in great shape now, they are almost unstoppable
The head of La Liga Tebas about the Super League: Do I need to create tournaments so that players have 10 Ferraris instead of 7? The industry benefits only 150 top players
Peter Crouch: If I were a Newcastle fan, I would like someone like Gerrard to come
Simeone answered the question of what he thinks about the criticism of Atletico's style from Klopp: Nothing

Patients frustrated with GPs told ‘don’t blame those on frontline’

What is Kelly Osbourne’s net worth?

How can Manchester United defend their 10-minute flight to Leicester?

Cops probe ‘neighbourhood dispute’ after dad, 57, killed in house blast as family left with ‘nothing’

One in four Brits have directly called someone out for littering, study finds

Mum-of-eight who starved son, 4, to death and left his body to rot in cot for TWO YEARS is released from prison

What does the Four of Swords tarot card mean?

Man, 29, falls to death down deep ravine while trying to take selfies

If we are to create a kinder political landscape, we need to connect more, not less

'I have never seen it as bad as this': Residents speak out on the serious rat problem in Arthur's Hill

Colomendy holiday camp adored by Scousers through the years

Why did Kelly Osbourne check into rehab?

Married at First Sight: Welsh groom Luke Dawson says he would never go back on the show