Thor sequel The Dark World is continuing to show fans what a crucial Marvel film it actually was.

The movie ranks as one of the Marvel Cinematic Universe’s worst reviewed to date and, despite having a small contingent of supporters, it’s widely considered one of the studio’s weakest outings.

However, there is no denying that it introduced several key elements that became important in later films, including one of the Infinity Stones (we all know what that went on to help with).

It now seems the film may have laid the groundwork for the arrival of the X-Men with a blink-and-you’ll-miss-it piece of writing on Dr Erik Selvig’s (Stellan Skarsgård) blackboard (highlighted byScreenRant). 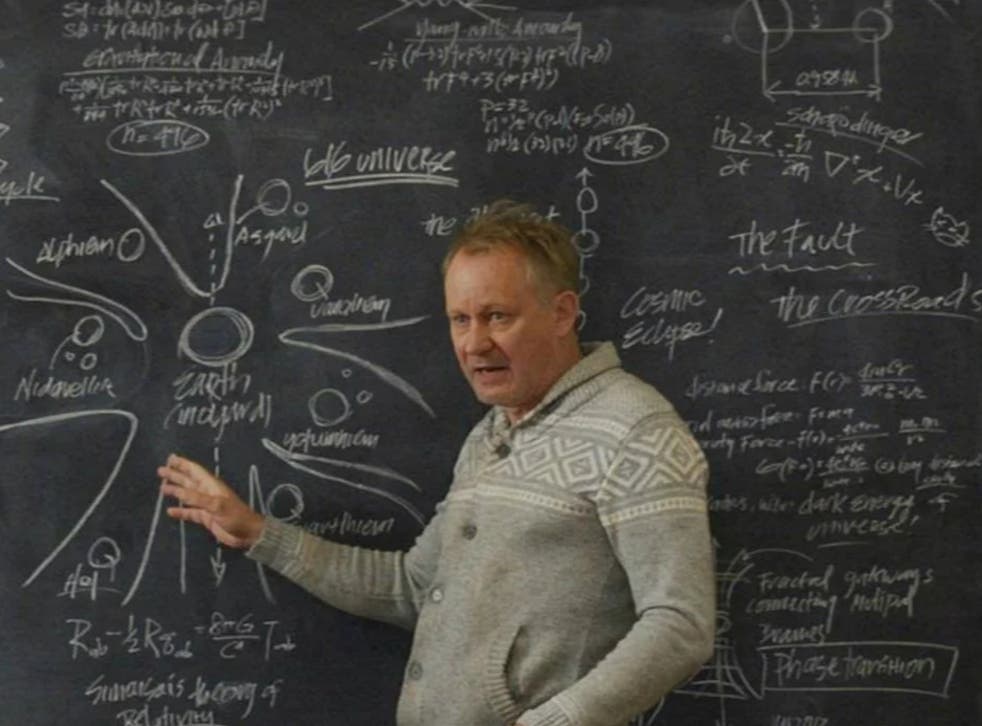 How this could happen remains to be seen, but one look at the blackboard provides a huge hint.

When Selvig is attempting to explain the small matter of the Convergence – an event that sees all Nine Realms placed into alignment – he’s shown in front of a blackboard that has different cosmic anomalies to have rocked the Marvel world written all over it.

Feast your eyes on the following words: “The Fault.” This is a crucial moment from the X-Men comics – it’s a cosmic rift caused by the war between the Kree and Shi’ar that ultimately leads to the multiverse, which we know will be taking centre stage in the Doctor Strange sequel.

Of course, we won’t know if The Fault is how Marvel was planning on introducing the mutants to the MCU, but if it is, expect to see them rear their heads in Doctor Strange in the Multiverse of Madness, which will be directed by Sam Raimi.

It was recently announced that the Fantastic Four would be joining the MCU in their own standalone film.