AS the UK continues its lockdown over the coronavirus millions of Brits are self-isolating - including the Queen.

The monarch is riding out the pandemic at Windsor Castle, after she brought forward her Easter plans.

The 93-year-old normally heads to the Berkshire retreat for the bank holiday, but she left Buckingham Palace a week early due to the outbreak.

The Queen will now self-isolate there with Prince Philip, and while the castle boasts 1,000 rooms for the monarch to wander, it’s likely she’ll spend some time relaxing watching TV.

The Queen is known to be a fan of Downton Abbey, reportedly putting her feet up on a Sunday evening to catch an episode.

While the shit show ran from 2011 until 2018, there’s no time like the present to rewatch the boxset.

The Telegraph reported the Queen would narrate the show and “point out things they have got wrong, partly because she is familiar with Highclere Castle, where it is filmed.”

And she’s also said to be a fan of the soaps, previously visiting the set of Emmerdale.

But it’s the nation’s most popular show - EastEnders - which has her majesty hooked, with dinner once being delayed as she was finishing watching an episode.

The Queen also likes to settle down to watch another firm favourite, The X-Factor.

She revealed her love of the talent show back in 2011, when finalist Mary Bryne met with the monarch after performing U2’s All I Want is You, Irish Central reported.

Mary chatted with the monarch backstage, revealing she told her: "You are the lady off The X Factor. Your song was fabulous.

"I asked if she watched the show. She said, ‘It could be too late for me but I do watch it the next day’.

"They record it for her.”

And she’s no stranger to popping on a DVD, with the Queen reportedly bringing the entire Doctor Who series with her whenever she visits Scotland.

The Queen is said to have been watching the iconic British show since the 1960s, when William Hartnell played the doctor.

She enjoyed it so much, she ordered the entire box set - which will come in handy during the quarantine.

A Buckingham Palace source told Radio Times: "The Queen loves the programme and has requested a full set of DVDs.

"She has asked the BBC to send her copies so she can watch the series again during her stay at Balmoral." 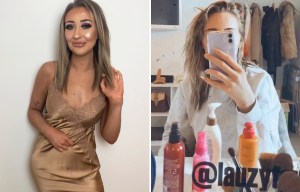 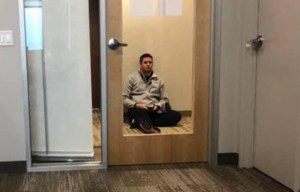 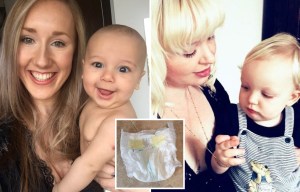 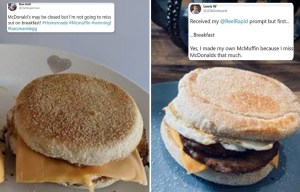 MUFFIN TO WORRY ABOUT 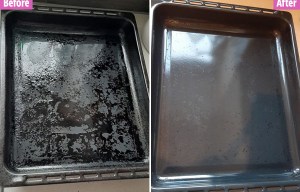 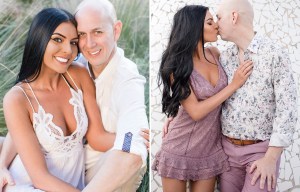 And in more royal news The Queen owns the world's biggest diamond, and it's worth millions.

Meanwhile the Queen was made into a meme after sharing a snap of herself on the phone with Boris Johnson.

Balotelli wants Brescia to return him to the team or pay compensation. In the summer, the player will change clubs
Witzel on Sancho: He is one of the best players of his generation
Favre about Mike Sancho: I didn't see Anything – I can't judge. I don't know why he did it
The championship will resume on June 20
PSV does not plan to buy out Rodriguez. The defender will return to Milan
Bergomi on Icardi's transfer to PSG: Parisians don't have the prestige of Inter
Alan Shearer: I Want Mbappe to play in the Premier League. I see only one club for him – Newcastle
Source https://www.thesun.co.uk/fabulous/11315247/queen-binge-watching-tv-self-isolation-coronavirus-outbreak-windsor-castle/