NORMAN Reedus has revealed he was left "beat up" after trying to stick to social distancing guidelines on the set of The Walking Dead.

The actor has been filming season 11 of the popular AMC drama this month and admitted that he was put through his paces as he carried out the latest string of fight sequences.

As the global coronavirus pandemic rages on, production companies have bent over backwards to comply with saftey measures on set.

"We wear these little tracers in our clothes that will tell us how long we spend in proximity to another tracer," he told SiriusXM's EW Live, reiterating that everyone is "being super safe."

"There's a ton of rules now, everybody's masked up or has shields on," he went on.

"I have a big scar on my face so that this mask doesn't work, so I wear the shield everybody else wears masks.

"They take our temperature right off the bat. We get tested three times a week. We do the rapid testing."

It was the fanfare around actors that left Reedus squirming. 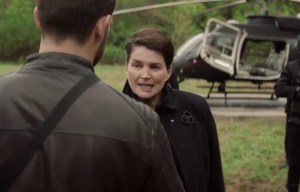 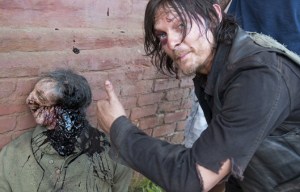 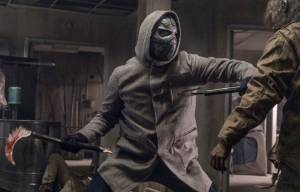 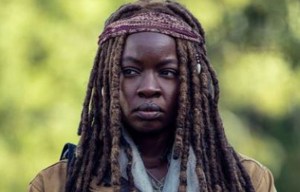 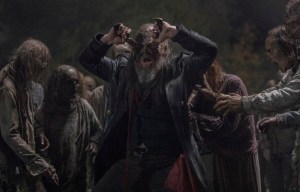 "Because I'll show up on set and they'll be like, 'Actor on set!' And then the people part like Moses and the sea and I'm like, 'Excuse me, coming through.' It's embarrassing," he continued.

Lamenting the lack of contact with his friends involved in the show, he added: "We like to hug, we like to high-five, we like to shake each other. We're with that group. So to keep us all separated, it's different.

"Now everyone's away from each other, and everyone's got these masks on, and you can't see people's smiles. So it's kind of a different vibe."

As for the injury, Reedus said that having to maintain a distance during fight sequences actually made it difficult when it came to pulling off falls to the ground.

"Usually you're kind of face to face and you can roll around together and have fluid movements and it doesn't hurt your body as much - but this guy had to be away from me and he had to wear a mask on a zombie, which was really weird," he recounted.

"But instead of the fluid-rolling-around sort of style, he has to stiff-arm me to get his face out of camera, so it hurt a lot more! I finally got manhandled by the zombie."

Fortunately there was no bad blood between the pair and they even got a drink together after filming the scene.

"I had to offer him a free drink at Nic and Norman's because I think I hurt him a little bit. But it was actually me that deserved the drink ’cause I got beat up more than him!" he concluded. 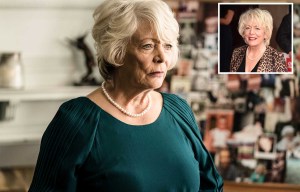 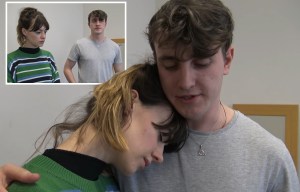 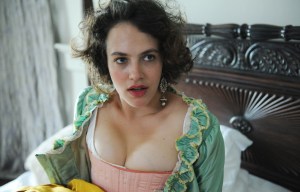 Is BBC's Harlots based on a true story? 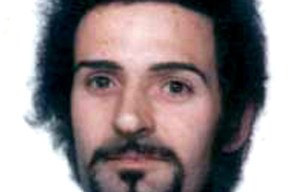 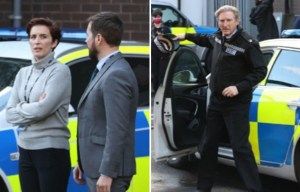 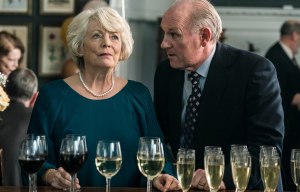 In other The Walking Dead news, bosses promised that Michonne's (Danai Gurira) story "is just starting" after her departure in season 10.

The Walking Dead season 10 will continue with its six-episode extension in 2021 on AMC in the US and FOX in the UK.

Neymar on Maradona: You will always remain in our memory. Football is grateful to you
If football was a movie, Diego would be its main character. Showsport readers say goodbye to Maradona
Napoli fans held a fire show in front of the stadium in memory of Maradona
Maradona signed documents about embalming and exhibiting. Family didn't know
Zorc about the future of Holland: We have long-term plans with him
Juve will play with Genoa, Inter against Fiorentina, Milan-Torino and other pairs of the 1/8 final of the Italian Cup
Musa about Sheffield: I want to play at the top level, with all due respect to this club
Source https://www.thesun.co.uk/tv/13004001/the-walking-dead-daryl-dixon-norman-reedus-stunt/