RICK Grimes managed to make contact with Michonne against all odds in season 10 of The Walking Dead.

As part of Danai Gurira’s hotly-anticipated exit storyline, Michonne set out with Virgil having been promised weapons to help in the fight against The Whisperers.

She was ultimately betrayed, leaning that Virgil had been driven mad by the loss of his family and had imprisoned his formers co-habitants.

On the road to rescuing them, Michonne was stunned to discover a phone with the faces of herself and Rick’s daughter Judith (Casey Fleming) carved into its surface.

Taking this as a message that Rick (Andrew Lincoln) was alive and well, Michonne sought Judith’s blessing to go out in search of him, which she was swiftly granted.

At the time, fans took some issue with the moment, pointing out that the carving of Michonne and Judith resembles them in the present, rather than before the time jump when Rick first disappeared. 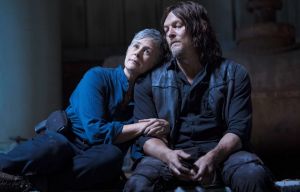 The Walking Dead fans convinced Daryl and Carol are in love 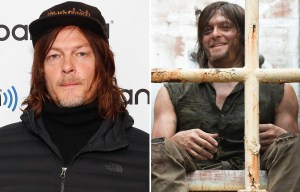 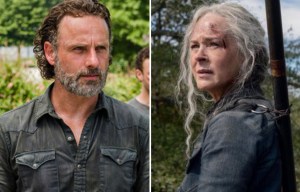 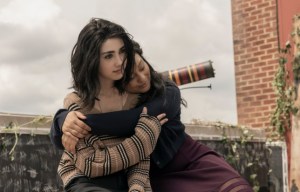 The Walking Dead: World Beyond boss insists spin-off will still air in 2020 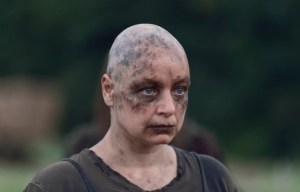 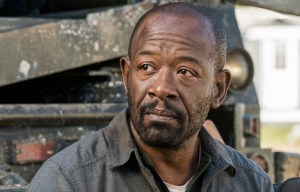 Meanwhile others took issue with Rick failing to make a more reliable form of content after being rescued by helicopter, which is widely assumed to have links to The Commonwealth.

However, now some viewers have put forward their ow theories about Rick’s radio silence.

Redditor newmannewlife1 claimed that Rick’s injuries, sustained as he lured a herd of walkers to a bridge, before blowing up, would have been seriously inhibiting.

“What if one of the reasons Rick has been gone so long is because he got hurt really bad?” they wrote. 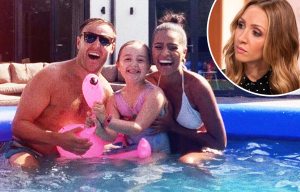 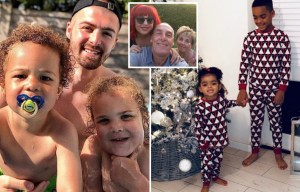 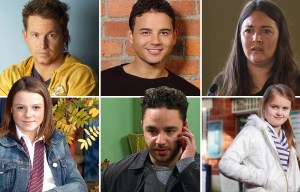 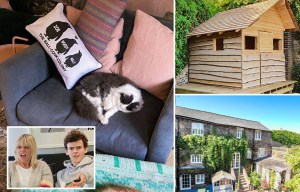 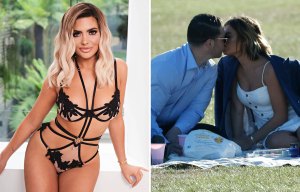 “After all, he was impaled by a rebar, lost a lot of blood as a result, and then got blasted off a bridge into a raging river below.”

The post continued: “He could have been debilitated, maybe he temporarily couldn't walk. I think it's likely we'll see a lot of that in the first movie, Dark Knight Rises style.”

The theory racked up plenty of upvotes, with commenters suggesting that Rick was trying to communicate that he wasn’t able to make contact just yet with the carving left on the phone.

“I think the phone was Rick’s way of letting her know he was out of action, but thinking of them both,” one wrote.

While a second echoed: “There’s no way Rick could’ve travelled after his fall – he lost a lot of blood and was probably concussed too. Still, if anyone can find him, it’s Michonne!”

The Walking Dead season 10 is expected to conclude in 2020 on AMC.

Previous episodes are available to stream on NOW TV.

Messi may move to Manchester City (Fox Sports)
Salihamidžić on the transfer San to Bavaria: It can make the difference in the game. Now we have top-level variability on our flanks
Cavani is close to a contract with Roma
Balotelli can move to Boca juniors
Rummenigge on Havertz: Bayern will not pull his transfer this year
Bayer sports Director Feller on Havertz: We agreed that if possible, he could leave this summer
Roma midfielder under has agreed a 5-year contract with Napoli for 3.5 million euros a year
Source https://www.thesun.co.uk/tvandshowbiz/11766044/the-walking-dead-michonne-rick-phone-message/

The Welsh self-made millionaire that runs his own airport