THE EU’s true colours are now starkly exposed to its enraged citizens and even UK fans who have supported it for so long.

On vaccines, it is paying the price of its cumbersome bureaucracy and woeful incompetence.

Too arrogant to admit its flaws it jealously lashes out at Britain, sickeningly threatening our jab supplies.

A shameful pack of lies mysteriously leaked to the German Press then claims our Oxford/AstraZeneca vaccine barely works in over-65s.

Yes, the same vaccine the EU is desperate to get hold of — but still, incredibly, hasn’t approved.

It is a sorry, shambolic spectacle, one only the crazier Remain diehards would defend.

Britain was simply much faster to secure, approve and roll out the ­vaccines.

Brexiters said we would be nimbler on our own. So it has proved.

But compare too the difference in attitude: Britain (that’s “insular Little Britain”, remember) offering our world-beating genomics expertise to help the rest of the planet identify Covid variants.

And Brussels . . . driven by selfish spite.

More than a thousand lose the battle each day — and will do so for another week or two. Even then, daily totals will linger in the hundreds. Our hearts go out to the families of each one.

In hindsight the Government and its top scientists and medics were all too slow to approve more drastic action a year ago.

Later we were hit by our more infectious variant.

Other factors made matters far worse.

We are a densely-populated country with a weight problem — plus a major international travel hub.

But while so far we appear to have fared worse than others, it can only be properly judged once our vaccine programme is assessed against those abroad.

The current blame game is absurd.

So are politicians’ fatuous demands for an immediate public inquiry, as if all the key figures have ample spare time.

Opposition MPs are gagging for a televised show trial they can profit from.

But the time to learn lessons for future pandemics is once this one is beaten.

Its latest brainwave? Noisy, self-righteous campaigns demanding things that are already under way, presumably hoping to claim credit for them. 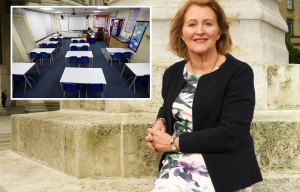 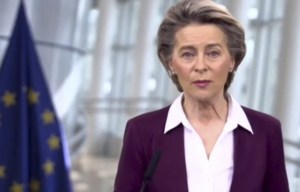 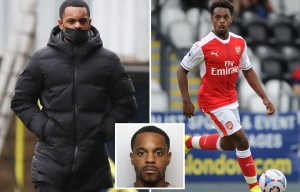 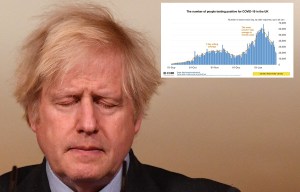 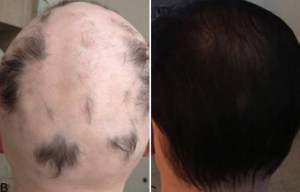 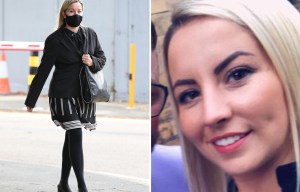 “Open schools as soon as possible” comes the latest cry, like no one else has considered it. “Let’s vaccinate Britain”, they suggested two weeks ago with the jabs rollout in full swing.