SOME of the most frequently stolen car models in the UK have been revealed.

And it's not just luxury cars being nabbed by thieves as the rate of keyless theft rises around the country.

DVLA figures obtained by Rivervale Leasing reveal 56,288 motors were stolen by criminals in 2019, which equates to 154 per day or one every nine minutes.

Topping the list was the Ford Fiesta, with a staggering 2,384 thefts reported to the motoring body.

But it was hardly surprising it was the most frequently stolen motor, with the model being named the best-selling new car for the 11th year running.

Another popular motor with thieves is the Land Rover Range Rover, with just under 2,000 vehicles stolen last year.

The alarming rate of luxury SUVs being stolen is thought to be linked to a rise in keyless thefts, where a car can be accessed in just 10 seconds using simple technology known as a relay amplifier.

The Volkswagen Golf is also likely to be targeted by offenders, with 1,331 models stolen just last year.

Other statistics obtained by the company revealed just two in every five stolen vehicles are returned to an owner. 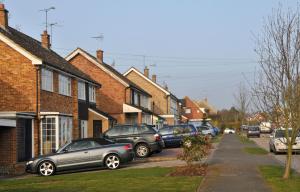 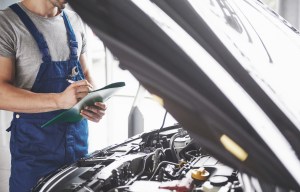 Millions of Brits risk £2,500 fines for not having a MOT - how to get a reminder 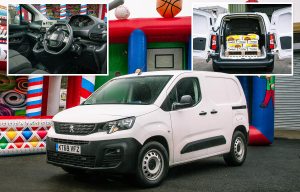 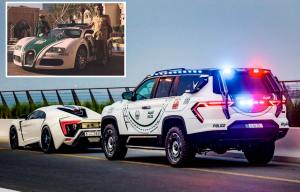 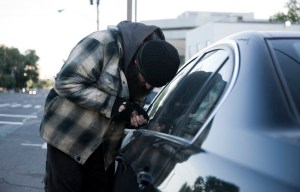 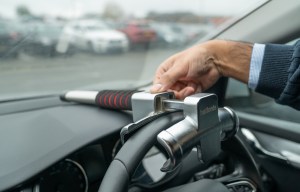 And even the car is given back to its owner, they aren't likely to be returned in good condition.

Around 75 per cent of pinched vehicles are returned with damage, while 22 per cent are completely written off.

CCTV footage captures moment man throws brick at car - only for it to bounce back and hit him in the face
Source https://www.thesun.co.uk/motors/11052848/most-frequently-stolen-car-models/