JAMEELA Jamil has come out as queer after facing backlash for taking on a judging role on new TV show Legendary.

The Good Place star, 33, who is currently dating musician James Blake, revealed she was forced to come out after keeping her sexuality a secret for years.

Taking to Twitter, Jameela shared a lengthy note after sparking backlash over her decision to take part in the HBO show about voguing.

The note read: "This is why I never officially came out as queer. I added a rainbow to my name when I felt ready a few years ago, as it's not easy withing the south Asian community to be accepted, and I always answered honestly if ever straight up asked about it on Twitter.

"But I kept it low because I was scared of the pain of being accused of performative bandwagon jumping, over something that caused me a lot of confusion, fear and turmoil when I was a kid.

"I didn't come from a family with *anyone* openly out."

She continued: "It's also scary as an actor to openly admit your sexuality, especially when you're already a brown female in your thirties. This is absolutely not how I wanted to come out."

Jameela explained she was taking a break from social media, adding: "You can keep your thoughts."

The star later shared another post to defend her role on the dance show.

She said: "I know that being queer doesn't qualify me as ballroom. But I have privilege and power and a large following to bring this show (as does the absolutely iconic Megan Thee Stallion) and it's beautiful contestants and ballroom hosts. 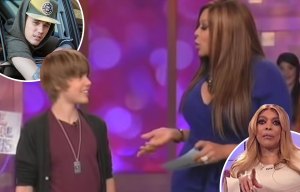 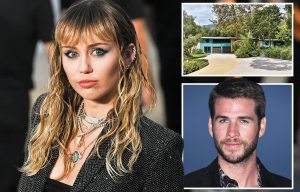 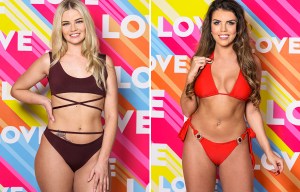 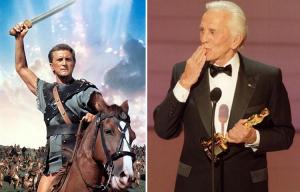 All about the late legendary actor Kirk Douglas & his incredible life 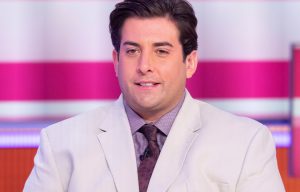 "Sometimes it takes those with more power to help a show get off the ground so we can elevate marginalised stars that deserve the limelight and give them a chance.

"I'm just a lead judge to my 11 years of hosting experience, being fully impartial, a newcomer to ballroom (like much of the audience will be) and therefore a window in for people who are just discovering it now, and being a long time ally of the lgbtq community."

The star is well-known for her honest Twitter posts.

Last year, she revealed that she attempted suicide six years ago in a heartbreaking confession on World Mental Health Day.

Conte on 4:3 with Fiorentina: impressed with Inter's attack. We didn't have enough balance, we paid for it
Zidane about 3:2 with Betis: real can get better and will. A difficult game, but we believed in winning until the end
Dest said goodbye to the Ajax players and will fly to Barcelona today (Gerard Romero)
Vidal made his debut for Inter in the match against Fiorentina
Barcelona will only consider Zinchenko if Firpo leaves
The referee after VAR for a foul on Jovic removed defender Betis Emerson
Lampard replaced Kepu, but got 0-3 from West Brom in the first half. Then Chelsea got together and gave a comeback of the weekend: only the pupils scored
Source https://www.thesun.co.uk/tvandshowbiz/10904656/good-place-jameela-jamil-comes-out-queer-online-trolls/

Women give chilling accounts of brutality and abuse at Scots school

Holyrood 2021 election 'could be cancelled' amid coronavirus fears