THE Crown's Emma Corrin has revealed why she 'hates' being asked about 'untouchable' Princess Diana.

The 24-year-old actress makes her debut as the young princess in season four of the Netflix series next month.

While Emma loved playing Diana in the early years of her relationship and subsequent marriage to Prince Charles, she admitted to Town and Country magazine: "I hate being asked what it’s like to play someone iconic.

"It makes her untouchable—the whole point was that she was touchable.”

Emma had analysed how Diana spoke for weeks with her speech therapist mother before her first audition.

Then it took eight months for director Ben Caron to offer her the part, followed by another six months of preparation before filming began.

However, the fact that Emma was a relative newcomer to acting was what really helped once she was on set.

The show's creator Peter Morgan explained to the publication: "If we had gotten an experienced actress, it would have been an actress acting being nervous.

“Trust me, Emma was nervous on every day that we were filming, [it was] enormously helpful.”

Indeed, Diana had a lot to be nervous about when joining 'The Firm', and her arrival into the Royal household plays out in a number of painful scenes in season four. 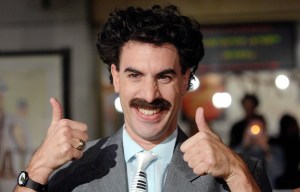 Borat 2 release date: When is Subsequent Moviefilm on Amazon Prime? 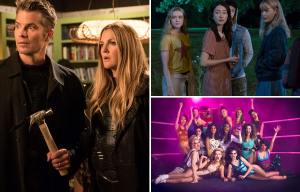 Netflix slammed for 'cancelling everything worth watching' after axing spree 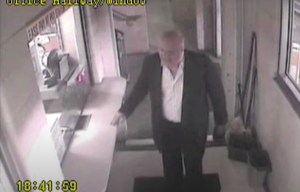 Emma said: "The coldness, the traditions, and the expectations of behavior…I don’t think she expected that.

“I think she expected to join a family.”

The Crown season four premieres on Netflix on November 15.