UK may stop shipping vaccines to the EU warns expert

Brian Robson, 75, made headlines in 1965 as a 19-year-old. He hid himself in a crate in Australia - and emerged four days later on a different continent. And now he aims to track down two old Irish friends who nailed down the lid and sent him on his way.

“I’m 99 percent sure that they were called Paul and John,” Mr Robson told the Irish Times.

He arrived on an assisted immigration programme via a flight paid for by the Australian Government - but would have had to pay around £700 in order to repay the debt and leave.

Mr Robson was only earning around £40 a month from his job which prompted his extraordinary measures to get home.

According to his testimony, he quit his job and left Melbourne but later returned where he met two Irishmen who would later help him with his mission.

The trio spotted a stall for Pickfords, a UK moving company which claimed to “move anything anywhere,” to which Mr Robson reportedly said: “Maybe they could move us.”

He booked a Qantas airline shipment and purchased a crate the size of a mini-fridge before stuffing himself inside with his suitcase, a few pillows, a torch, one bottle of water and a spare bottle as a toilet. Then, his Irish friends shut the lid and wished him luck. 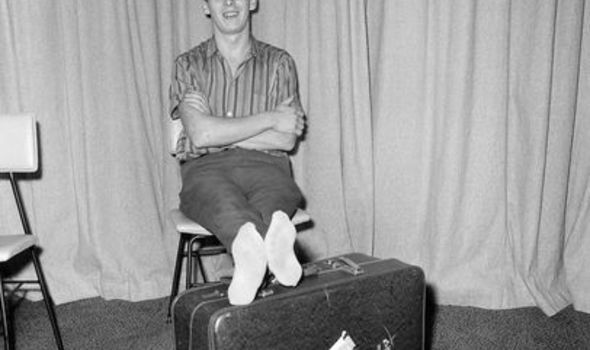 Brian Robson tried to mail himself home from Australia back in 1965 (Image: Getty Images) 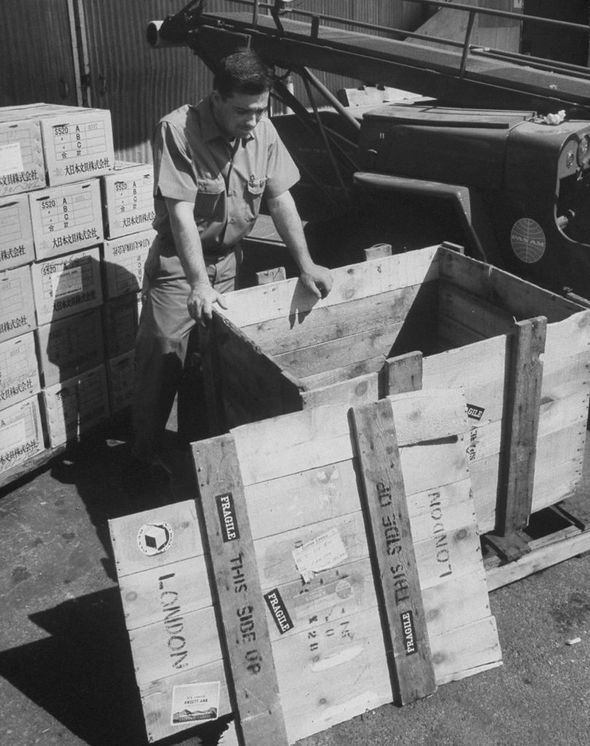 Brian Robson stuffed himself in a crate the size of a mini-fridge (Image: Getty Images)

Mr Robson said the experience was “horrific” - and despite having a label indicating “this side up”, he was flipped and left upside down for a day.

“But your knees start to cramp up when they're stuck up to your chest.”

The flight was supposed to take approximately 36 hours to arrive in London - but even the best laid plans often go wrong.

“The plane took off and it was only then I thought about oxygen,” said Mr Robson. 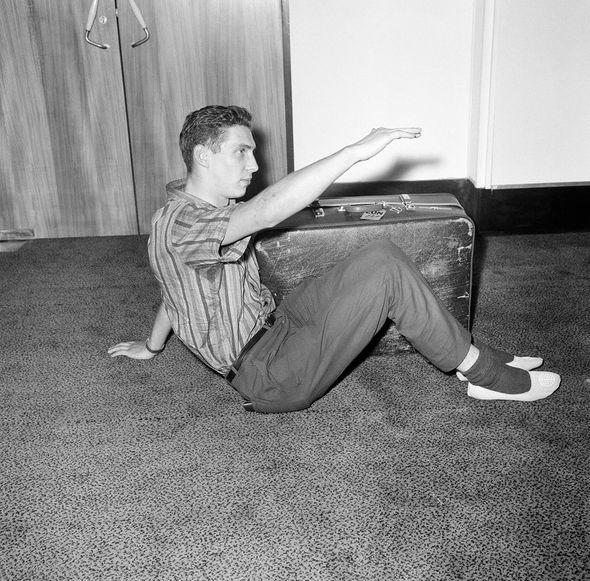 Brian Robson laid in the crate for four days and was even flipped upside down at one point (Image: Getty Images)

“These planes were not pressurized, so there was very little oxygen in the hold.”

The lid was removed from the crate four days later in Los Angeles where he was investigated by the FBI.

Mr Robson was treated at a nearby hospital for six days and later flown home first class.

He admitted that the ordeal haunted him for some time and still finds it difficult to talk about.

“It's a part of my life that in all honesty I'd like to forget, but in all practicality I could never forget,” said Mr Robson.

DON'T MISS:
Time travel SHOCK: Does this 1917 photo prove time travel is possible? [REVEAL]
Google Maps: Terrifying island off South America holds sinister past [INSIGHT]
Is The Serpent based on a true story? What is The Serpent about? [SPOTLIGHT] 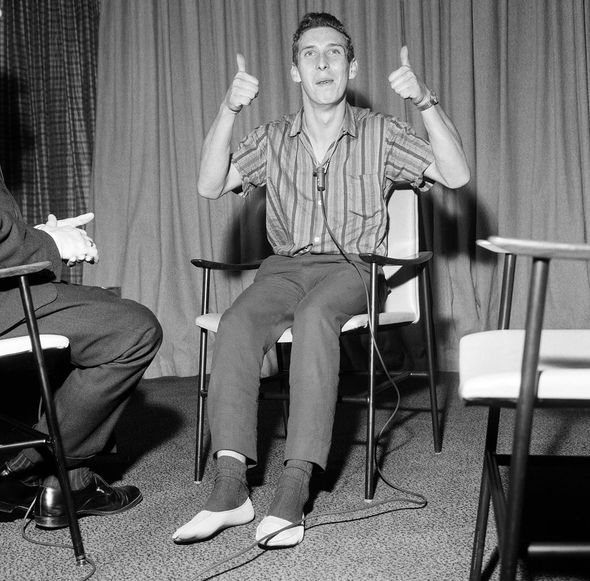 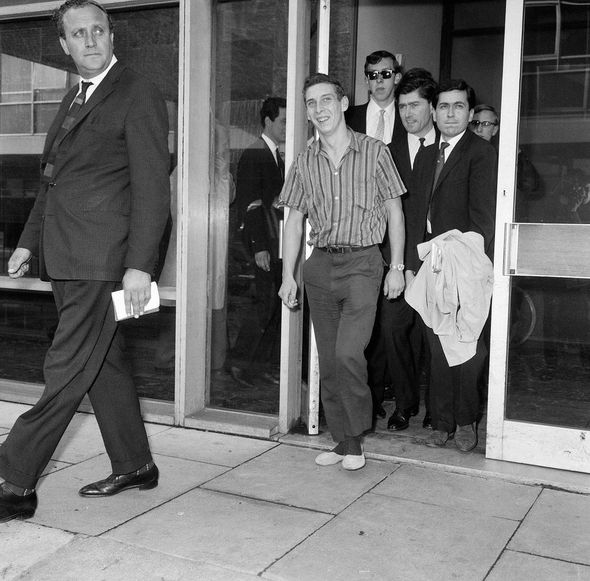 “I mean, you try staying in a crate that long and see if you can forget it. I think it would have been easier in a coffin, because at least you could stretch your legs out.”

Mr Robson said he tried to write to his friends when he arrived home but never received a response.

“I did try a couple of times,” said Mr Robson.

“We didn’t have internet in those days, so from that day to this I’ve never spoken to them.

“They were the last people I spoke to in Australia before the crate was sealed shut.