THE Chase fans were tonight left furious after the show was dropped to make way for a Euros football match.

Anyone tuning into ITV this evening would have seen the quiz show wasn't on, as Live International football was airing instead.

Viewers usually tune into The Chase weekdays as 5pm.

But instead fans were left disappointed when they switched the TV on this evening, as the footy was on instead.

But disgruntled viewers were not happy that their favourite quiz show was axed this evening, and took to Twitter to complain.

One tweeted: "I hope you appreciate my pain when I turned on the TV to see @EURO2020 instead of #[email protected] The only time I watch tv at end of the day job."

While another fumed: "Not everyone likes bloody football, that’s why there’s dedicated channels for it. Where’s my fecking show gone!"

This one commented: "Could we please show all the early evening matches on the BBC so they do not interfere with #TheChase."

Another exclaimed: "Oh, come on. Don't put #TheChase off for football. Is nothing sacred?" 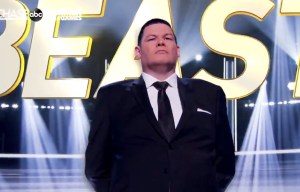 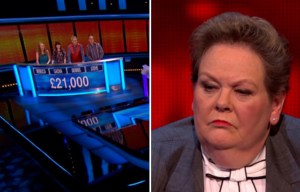 The Chase fans go wild as brainy team win £21,000 jackpot against The Governess 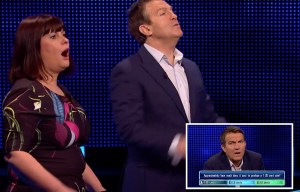 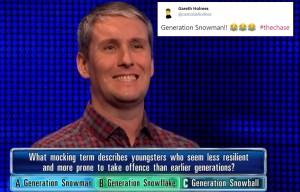 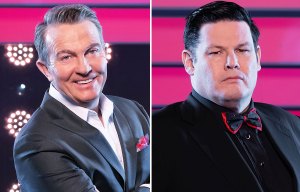 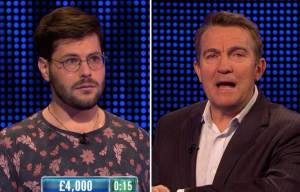 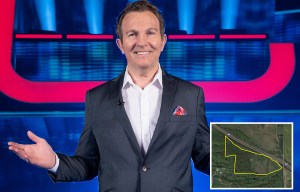 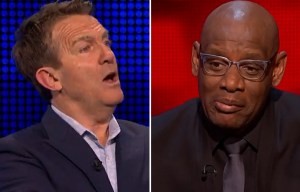 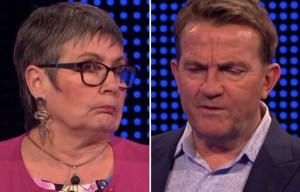 But the news gets worse, as The Chase isn't on ITV all this week.

Instead the Euros are being shown, as well as the horse racing.

Bradley Walsh's quiz show will instead return next Monday at it's usual time of 5pm.