This list is drawn from votes by Guardian music critics – each critic votes for their Top 20 albums, with points allocated for each placing. Check in every weekday to see our next picks, and please share your own favourite albums of 2021 in the comments below.

The Swedish pop star’s long-delayed fifth album embodies the platonic ideal of pop disco, steeped in Gaga (invigoratingly stern vocals about freeing one’s mind and body), Abba (piano stomps and trills), Donna Summer (the thumping 24 Hours) and Queen (melodramatic balladry). It transcends pastiche on the strength of her songwriting (you could swap almost anything here on to Dua Lipa’s Future Nostalgia) and the going-for-broke intensity of it all. LS 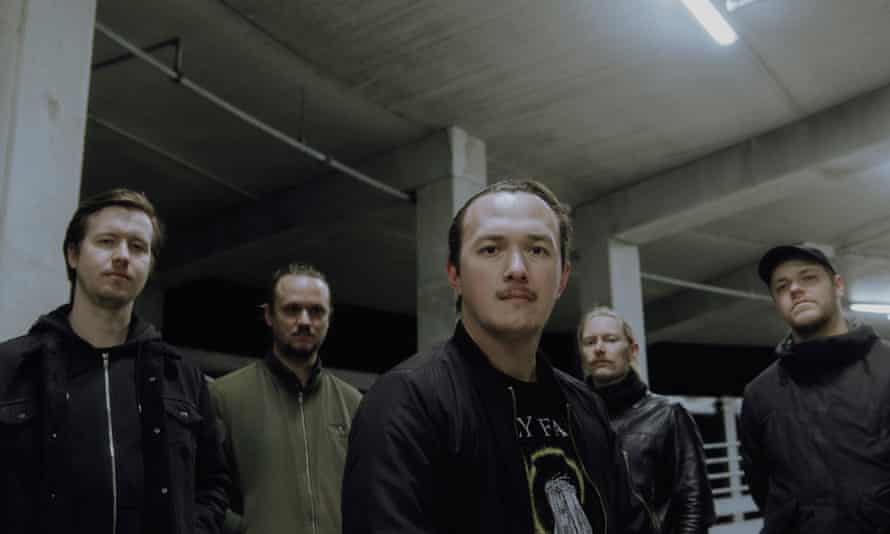 Blending the blast beats and acid-gargling glottal mayhem of black metal with the uplifting, even sentimental guitar dynamics of shoegaze, “blackgaze” has become a vibrant corner of heavy music – and Danish quintet MØL became one of its best exponents with their second album. The moody breakdowns allow the explosive choruses to land all the more righteously, with vocalist Kim Song Sternkopf – a survivor of faith cults as a child – venting majestically into the mic. Tracks such as Serf bring in a groove metal sensibility to help it all swing. BBT

Some of the year’s best musical storytelling lived in the Virginia songwriter’s third record, her writing newly amplified by subtle hints of pop propulsion and grit that evoked how Elliott Smith expanded his sound. Dacus reflects on her teenage years – of church and bible camp, of budding queer desire amid a culture of shame and damnation, of the fantasies that let her escape these limitations – with such tender curiosity that these vignettes feel less like fixed memories than forensic crime scene reconstructions. Read the full review. LS

The truly self-assured rarely make a noise about it, and so it is with the third album by Japanese girl group Chai. To blissed-out, dreamy synth-pop that buoys you along like a lazy river – occasionally spiked by classic rap throwbacks and arcade-game electro – the four-piece dreamily hymn the joys of food, self-acceptance and protest, nurturing their own laid-back take on pleasure activism. LS 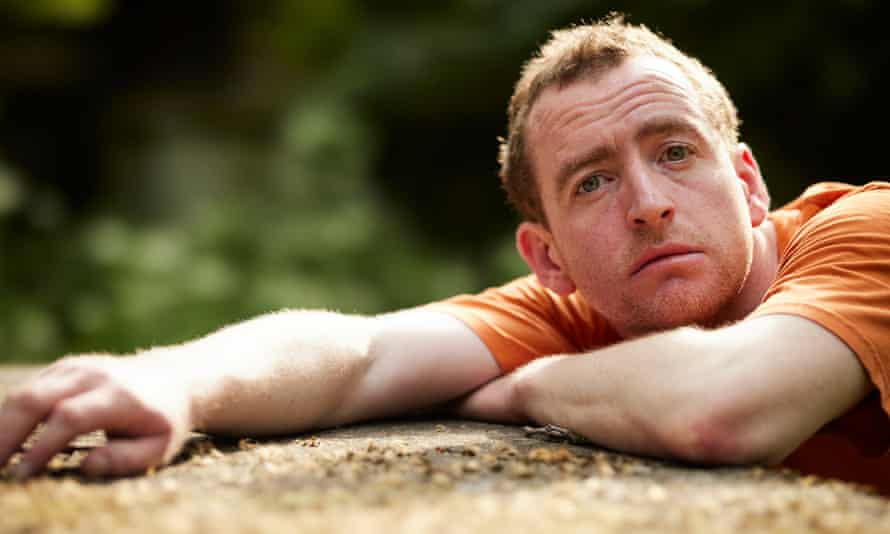 A songwriters’ songwriter beloved of Elbow and Arctic Monkeys, Stephen Fretwell was washing pots in a Wetherspoon’s pub, his music career having flatlined amid fatherhood. He hauled himself up and gave music another shot, apparently at the cost of his marriage. So these songs are the work of a truly inveterate musician, and it shows – Fretwell has such a natural facility for an affecting turn of melody, his simple fingerpicked guitar made eerie by the subtle ambient tones that sit behind it. BBT

Poignant memories seem to lengthen and soften as we age, but this album is a reminder of how much jagged heft they have when you’re looking back after just a few years or months. David Balfe, 30, reflects on a dead best friend, poverty, trauma and the intense vibrancy of young friendships and creativity, in long recitations set to music that reaches towards techno and house. “You’re told you need to grow cold to grow old,” Balfe says, but he remains charged up with human warmth on these songs. Read the full review. BBT 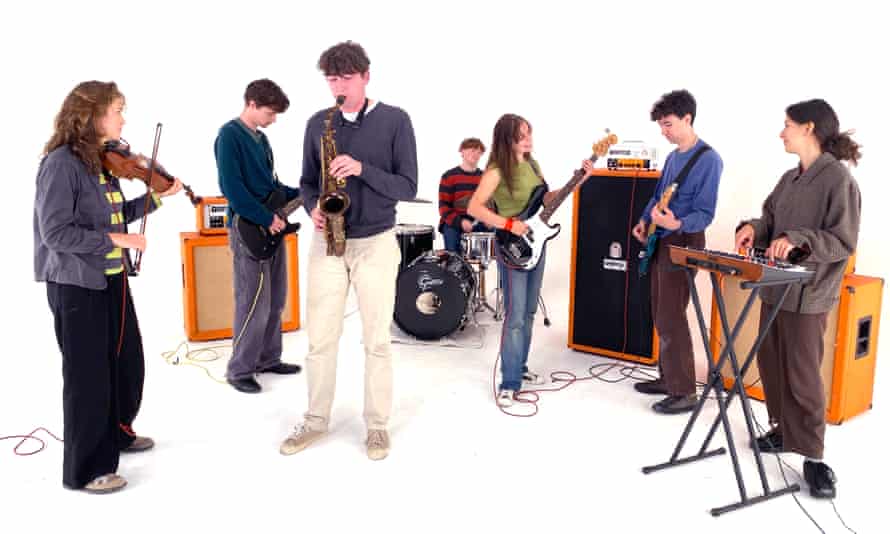 You don’t tend to get many Top 5 charting albums from bands who blend klezmer, post-punk, jazz and prog with lyrics about failed romance at a science fair, but Black Country, New Road managed it. That success is testament to how particular and fresh their sound is amid the ordinary boys of British indie, further helped by a really arresting frontman, Isaac Wood. Whether it’s really him or a persona, he is haughty, easily hurt, lustful, clumsy and incurably romantic – a wonderful, flawed character. Read the full review. BBT

Chris Corsano and Bill Orcutt – Made Out of Sound

For this album, made remotely last year, guitarist Orcutt improvised to Corsano’s drum tracks, observing the waveforms as he recorded “so I could see when a crescendo was coming or when to bring it down”, he said. It’s reminiscent of a surfer’s mentality, and Made Out of Sound feels thrillingly like the trusty unpredictability of broaching the sea: absurdist guitar begets quieter contemplation; burnished riffs harden and soften, then collapse. Throughout, the open-ended sense of beauty is undimmed. LS

Metal’s potential for thunderous anger makes it the most naturally expressive music to vent the fear, confusion and even shame of the climate crisis. “The greatest miracle is burning to the ground,” laments Joe Duplantier with bafflement and urgency, singing about the Amazon but perhaps also the entire planet. Other songs are direct rallying cries to save Earth (Into the Storm, Sphinx); Another World turns jaded and escapist, but is offset by The Chant, whose hearty chorus is the kind of thing a post-apocalyptic band of survivors would sing while rowing across a flooded city. Fortitude is an album that surveys humanity’s idiocy, but also its tenacity. BBT

The joyous ecclesiastical energy of house enriches your soul on listening to this full-length from the US producer, which also chimes with the desire for optimism and gregariousness amid the waning pandemic. Like a lot of the best underground dance artists in recent years (Skee Mask, Anz etc), she firmly embraces the breakbeat-driven sound of the early 90s – Ride Free even has the same Peter Fonda sample as Primal Scream’s Loaded – and further enriches those busy, cymbal-heavy rhythms with zesty detailing: rave melodies, declarative vocal samples, penetrating bass notes. Read the full review. BBT

Cell has to be deep cleaned after prisoner's disgusting protest

‘An amazing display of humanity’: Wheelchair user thanks public for funding

Boots’s 2022 baby event has arrived: Here are the best deals to shop from Pampers, Tommee Tippee and more

The reasons your new phone might not be getting 5G

‘What would Novak do?’ Daniil Medvedev sparks boos at Australian Open with Djokovic remark

How lockdown TV binging is changing our career choices