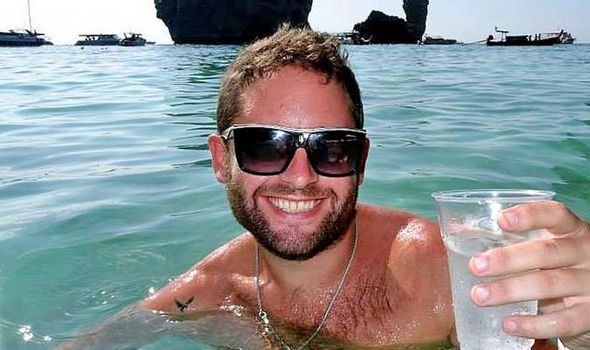 Luke Goodere, 33, was in Thailand when he tripped and fell through a glass door (Image: NC)

Luke Goodere, 33, was on holiday in Thailand when he was found dead on April 11. An inquest heard that British-born Luke, who lived in Australia, had stopped off in the Phi Phi islands on the way home from a trip to visit family in the UK. He had attended a festival with friends but after returning to his hotel room, had tripped and fallen through a door on to the balcony.

A friend saw Luke, who was originally from Skegness, Lincs, asleep at 4am but he was found dead four hours later, the inquest heard.

Investigators believe Luke, who lived with his girlfriend in Sydney, may have got out of bed to use the toilet and tripped over his suitcase. Thai police revealed Luke suffered a fatal abdominal injury from a shard of glass.

A post-mortem examination gave the cause of death as abdominal haemorrhage as a result of abdominal injury.

He said: “The best evidence is that he was socialising at a festival. He had consumed some alcohol and returned to his accommodation. 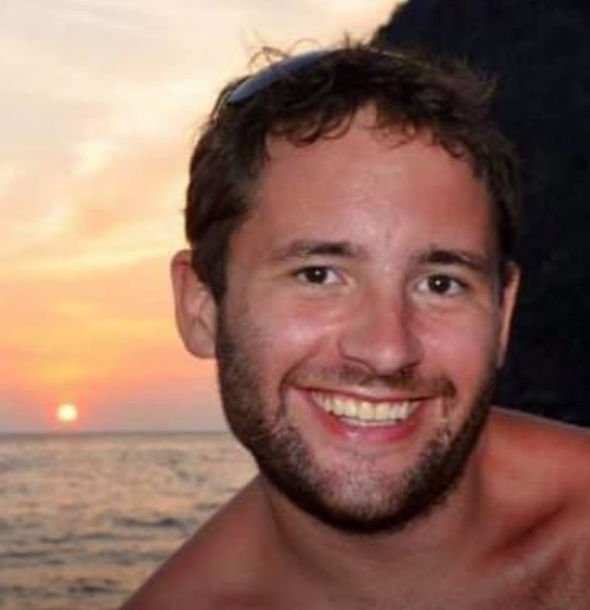 “During the night, he got up from the bed and suffered an accidental fall and an injury that led to his death.”

The coroner added that Thai police had ruled out the possibility of third-party involvement or criminality. After graduating from East Anglia University with a degree in business management, Luke joined the Royal Bank of Scotland in Norwich and became a data analyst.

But two years later he quit his office job to go travelling. Paying tribute, his father Clive said: “Whatever Luke did, he did 100 percent.”

The retired police officer added: “Luke returned to England in March for 12 days, the first time in two-and-a-half years he had been home, to meet his new niece.

“Years ago, when asked what he would do if he had a week to live, Luke said he would go home to see his family and visit friends in Phi Phi – exactly what he did.”

Liverpool and other Premier League clubs are Interested in midfielder Schalke McKenney
Real Madrid is ready to terminate the contract with Bale, paying him a salary for two years (ABC)
Manchester City were preparing for a meeting at CAS before UEFA issued a decision to ban them from the Champions League
Zidane about Hazard: This is a difficult situation. I hope that on Thursday he will be ready for 100%
Nemanja MATIC: I Think Manchester United deserve a place in the Champions League. If we win three games, we will get there
Wycombe reached the championship for the first time in 133 years. Akinfenwa (Yes, that Jock from FIFA) is going crazy-he was personally congratulated by Klopp
Manchester City intends to sign Lautaro, alaba and Coulibaly after the cancellation of the ban on European competitions
Source https://www.express.co.uk/news/uk/1177763/thailand-news-briton-holiday-death-fall?utm_source=feedburner&utm_medium=feed&utm_campaign=Feed%3A+daily-express-news-showbiz+%28Express+%3A%3A+News+%2F+Showbiz+Feed%29

Premier League betting tips: Giroud to score in Chelsea vs Norwich, Salah on target vs Arsenal plus Palace vs Man Utd

Mum of girls, 6 and 11, found dead in woods weeps as police close in on dad

The Chase contestant, 22, stuns Bradley Walsh and The Beast

Marcelo Bielsa has taken Leeds to the brink of promotion, and should be a real asset to the Premier League next season