Cambridge: Scenes from inside Tesco amid reported 'explosion'

Tesco has begun to employ prisoners to work as order pickers at the centre. The prisoners are from Wales and are on day release. Businesses across the UK are employing serving prisoners to help plug the staff shortage crisis.

The distribution centre in Avonmouth has been taking in prisoners from HM Prison Prescoed.

People working at the centre say the move has left some staff "concerned for their safety".

One employee at the centre spoke to Bristol Live and said that some staff had threatened to leave.

The employee said: “They have been struggling to get staff to work for the low wages working as order pickers in a cold environment. 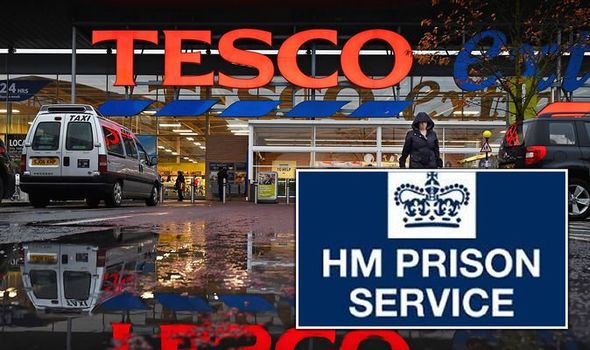 Prisoners have been employed at a Tesco Distribution Centre (Image: GETTY)

"So they have just taken on 20 prisoners from HM Prison Prescoed, with more to come.

“This has caused great concern with the current staff, especially the women, who are concerned for their safety, with some threatening to leave.”

The prison service said all the prisoners have been released on temporary licences and that they were "carefully risk assessed".

If those on day release fail to obey strict conditions they will be returned to closed prison conditions. 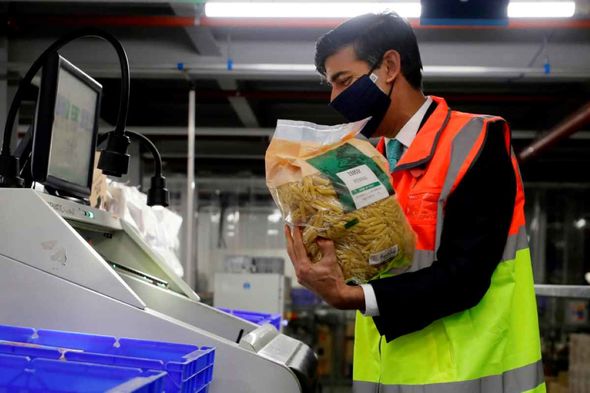 A spokesperson for the Ministry of Justice said to Bristol Live: “By employing carefully risk-assessed prisoners on day release businesses cut crime and protect their local communities by helping offenders on to the straight and narrow.

“These prisoners value the chance they have been given.

"They know they will be returned to tougher conditions immediately if they don’t follow their strict licence rules.”

Recently the Justice Secretary Dominic Raab said: “Giving an ex-offender a second chance can be win-win for them and their employer. 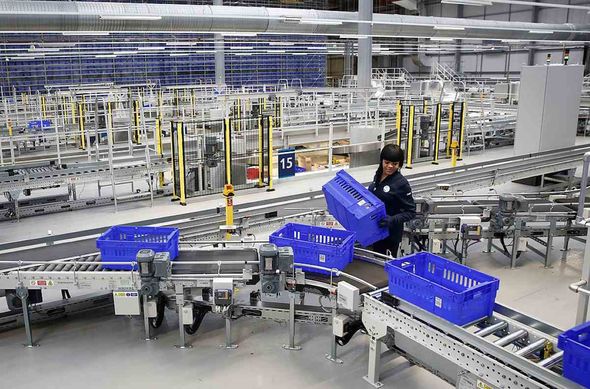 Prisoners have been employed at a Tesco Distribution Centre (Image: GETTY)

"Business owners have told me ex-offenders are among the most reliable and motivated workers in their team.

"They have a desire to prove themselves trustworthy and they have something to lose.

“It’s a win for society too.

"Ex-offender with jobs are paying their taxes and are significantly more likely to turn their backs on crime and stay on the straight and narrow.

“I want to see new opportunities for ex-offenders opening up and reoffending coming down.”

Tesco has been contacted for a reply but have yet to respond.