TERRIFYING video shows the moment a cop ignored a hogtied black woman’s pleas for help as she repeatedly said she couldn’t breathe and that her “neck is going to break.”

Shataeah Kelly, 28, was being transported to jail in August 2019 when the “torturous” encounter occurred with Levi Huffine, a former officer in Aurora, Colorado.

The video was released on Tuesday because Huffine – who was fired in February 2020 after the incident last year – is trying to get his job back.

Footage shows Kelly’s hands tied behind her back, and her feet were also crisscrossed and tied up in a terrifying ordeal that lasted 21 minutes.

Kelly, who is black, begged Huffine, who is white, to help her, calling him “master" and saying she "doesn't want to die this way."

"How many times to I have to beg you master? Master, I'll be good," Kelly is heard saying.

Before her arrest, Kelly called 911 because of an aggressive man at a park.

She was charged with assault and battery, injury to property, abusive language or threats, alter or befoul property, and escape – but the charges were later dismissed.

She told KDVR when she watched the video this week: “I was just crying. I mean, bawling tears like if somebody had just died.

“I am so numb inside. It feels like I’m actually dead, you know what I mean? Because (of) the pain that I felt watching the video.”

Kelly said she “never knew how bad a heart could feel until I watched that video, and I was like, ‘How could you treat another person like that?'”

“Animals don’t even deserve to be treated like that, and what you did was you treated me less than the dirt on the ground.”

Kelly said she wasn’t asked to speak during Huffine’s four-day appeal hearing – but thanked the department’s police chief for firing the cop.

She said Chief Vanessa Wilson is “doing the right thing.”

According to KDVR, cops said Kelly was “initially verbally belligerent, but after several minutes, she slid onto the floorboard of the patrol vehicle with her head on the floor.”

An investigation found the woman was in an “inverted position on the floorboard of the patrol vehicle for approximately 21 minutes until (Huffine) arrived at the jail.

“During that 21 minutes, she repeatedly asked for help, said that her neck was going to break, said that she could not breathe and that she did not want to die like that.”

Police records state that Huffine “did not look to see what had happened” as Kelly laid on the floor begging for his help.

Huffine “did not look to see what had happened,” according to police disciplinary documents.

On Wednesday, a criminal justice expert working for Huffine’s defense, said that Kelly was arrested because of a physical fight at a park.

“There was an elevation that ended up in hobbling,” Dr Paul Taylor said in court. There was a taser deployment at one point. There was verbal threats from Miss Kelly prior to her falling off of the seat.

“All of these things have to go into an officer’s calculus as to whether or not it’s worth me stopping and engaging in this situation or continuing on to the place where I have resource, and we’re able to deal with this situation without having to use a level of force.

“There is no way that Officer Huffine could see the position that she was in, in the backseat,” Taylor said. “He couldn’t have seen it, so his assessment of that situation is not going to be based on that.”

Speaking to the City of Aurora’s Civil Service Commission, Huffine said this week that he was “sorry.”

“It was a mistake, but I had no clue she was in an inverted position in the backseat of my car.”

He said he does “think it was serious” and he does “feel remorse.”

“I did go home, and I did feel bad for Miss Kelly,” he said, adding that he doesn’t often show emotion. 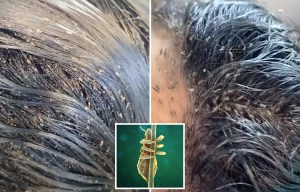 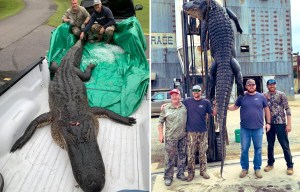 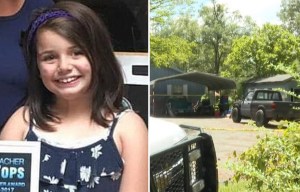 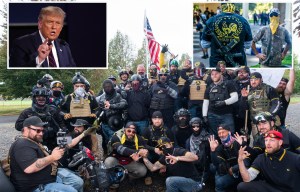 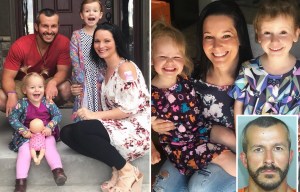 Huffine said he didn’t stop his cop car because he “was relying on my instinct and my training, and it happened, and there’s nothing I can do to change that.”

“I am not somebody who is out there to punish people. I’m out there to protect – protect the individuals who need us the most,” he said.

Huffine worked for the city of Aurora since June 1996 and started as a patrol officer in November 2012.

Diego Maradona: Ronaldo and Messi are ahead of the rest. No one can do half of what they do
Bartomeu did not resign at a meeting of the Barca Board of Directors
Del Piero on the Juve-Barcelona match: Pirlo should play 4-2-4
Samuel Umtiti: The last two years have been the worst of my career. I ended up making a complete ass of
Putting together a dream team of the best players in history. Starting with goalkeepers!
Gian Piero Gasperini: Ajax has always been my reference point. Miranchuk is ready to play
Cuadrado on Juve: We have started the season slowly, but we have never lost
Source https://www.thesun.co.uk/news/12824954/black-woman-hogtied-cop-arrest-colorado-torture-master/