TERRIFYING video shows the moment an Amazon HGV driver chases a lorry and tries to ram it off the road.

Footage of the aggressive driver was captured by Richard Madin's dashcam as he made his way through Barlborough, Derbyshire on November 18.

Video shows the Amazon truck driver appearing to chase after another lorry after being 'cut up' on a roundabout.

Mr Madin said as the video played: "The junction we are about to go off on is towards Barlborough.

"Now the left hand lane is to only go left, the right hand lane should go straight across or right.

“The Amazon truck right at the end there on the left, should be going left. However, he goes straight across nearly hitting that van.”

Seemingly annoyed at having been cut off, the Amazon truck driver moves into an oncoming lane and tries to push the other truck off the road.

Mr Madin said: "Look at that. He needs reporting and doing something about it.

"He shouldn't be driving that wagon." 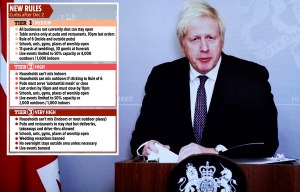 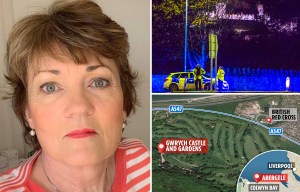 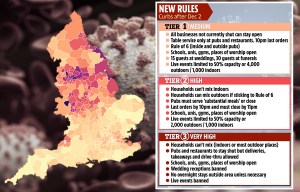 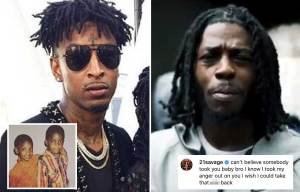 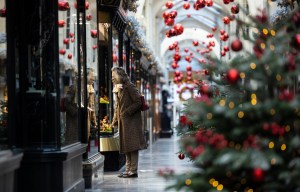 After being alerted to the video, Amazon said the driver will no longer work for them.

An Amazon spokesperson said: "We work with a variety of haulier partners to get packages around our logistics network and are committed to ensuring that their drivers drive safely at all times.

"The driver will no longer be carrying parcels on behalf of Amazon.”

It feels like we've been working together for 10 years! Chelsea stars say goodbye to Lampard
Bayern Munich have signed former Basel striker Oberlen
Tuchel will sign a contract with Chelsea for 1.5 years (David Ornstein)
Barcelona still owes Liverpool about 29 million euros for the transfer of Coutinho
Immobile on last season: Lazio felt invincible before covid. They could have fought for the scudetto
Chris Sutton: Lampard is another victim of Russian roulette at Chelsea. This is Abramovich's style
Ex-agent Benzema: Karim will return to Lyon, the club is in his heart. He watches all their matches
Source https://www.thesun.co.uk/news/13279998/amazon-lorry-driver-chase-cut-up-ram-off-road/