TEN people killed in the wake of an Army operation in Belfast in 1971 were “entirely innocent”, a coroner has ruled.

Nine of the ten victims, including a a mother of eight and a Catholic priest trying to help the wounded, were shot by British troops.

Who shot the tenth victim, John McKerr, could not be determined.

The inquest, which began in November 2018, examined the deaths in the Ballymurphy area of west Belfast over three days.

The shootings started on August 9, hours after the controversial policy of internment without trial was introduced in Northern Ireland.

It led to scores of IRA suspects being arrested and violence erupted across the region.

But coroner Mrs Justice Keegan said the use of force by soldiers had been disproportionate and ruled out paramilitary involvement by any of those killed, describing them as “entirely innocent” of wrongdoing. 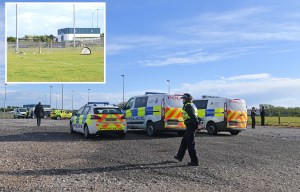 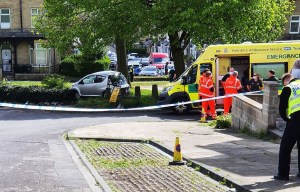 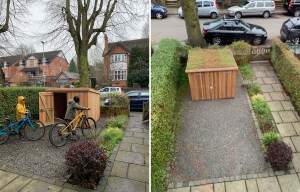 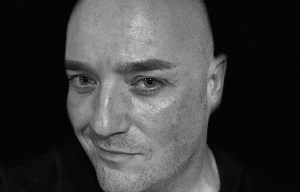 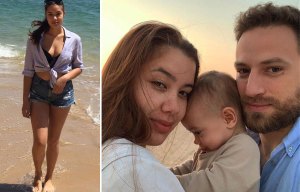 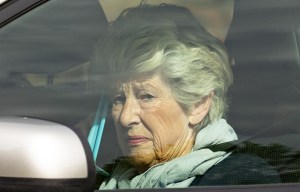 Relatives of the ten celebrated outside Belfast coroner’s court yesterday.

The families have started civil proceedings against the Ministry of Defence.