Teen Mom OG star Cheyenne Floyd begged her baby boy to "come on," as she nears her due date.

The MTV star asked her Instagram followers for tips to induce labor, as she is expecting her first child with boyfriend Zach Davis.

Then in another post, she asked followers for tips on ways to get labor started."

In addition to expecting her first son, Cheyenne is already mom to her 4-year-old daughter Ryder, who she shares with her ex, Cory Wharton.

In the stunning shots, she stood in the desert wearing a gorgeous flowing tan dress.

Cheyenne is also seen in a passionate hold with her boyfriend.

"We got a date we could induce," she typed to fans as she filmed herself giggling and caressing her belly.

The soon-to-be mom-of-two added: "He is currently five to six pounds." 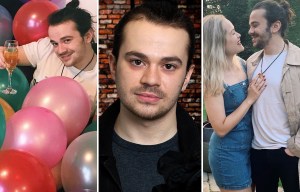 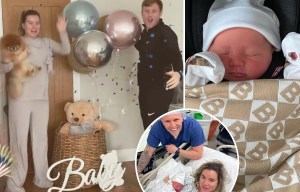 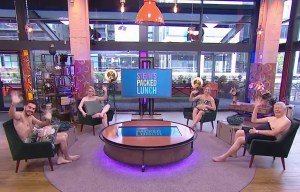 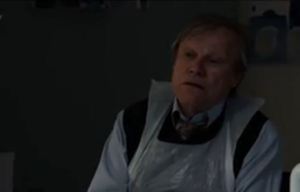 After announcing their pregnancy in December, Cheyenne and Zach got engaged at their baby shower in March.

The father-to-be popped the question to Cheyenne at the teddy bear-themed party.

Zach bought two diamond rings; one for his fiancée and one for his step-daughter-to-be, Ryder.