MACI Bookout shared a post about "outgrowing bulls***" amid the controversy with her ex Ryan Edwards.

The Teen Mom OG star, 29, has been accused of getting Ryan and his wife Mackenzie fired from MTV after a blow-up at the reunion.

Amid the claims, Maci posted a quote that read: "Outgrow your own bulls***."

The mother-of-three captioned it: "If every. damn. body. doesn't need to see this, then I'll happily soak this one up all on my own!"

Last month, Ryan, Mackenzie, and his parents, Jen and Larry, were fired  from Teen Mom.

It came after Larry and Maci's husband, Taylor, got into an explosive fight during the reunion show, over Ryan's alleged absentee parenting.

"Sometimes - it's not extremely often - but if he's talking to the younger kids he'll just call him Dad. If it's just us adults and Bentley, it's usually T-Money."

Following the firing, Ryan exclusively told The Sun: "Maci is in fear that my mom and dad will start telling the truth. She will always fight to have us off the show.”

Ryan said that while he can’t speak for his parents, he doesn’t believe he and Mackenzie will return to Teen Mom OG.

He continued: “MTV does not really stand for anything we believe in or support.”

Ryan previously told The Sun that the firing hasn’t bothered him, claiming: “I really haven’t given MTV much thought now that I have my own fabrication shop.”

Ryan's dad Larry also told The Sun: “We, the family have been let go from the show by the network. It's unbelievable.”

Bentley became estranged from Ryan in part due to his father's long battle with substance abuse andhis rehab stint in 2018. 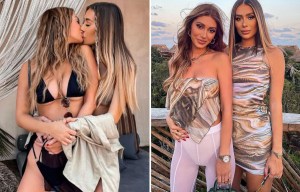 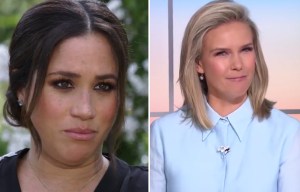 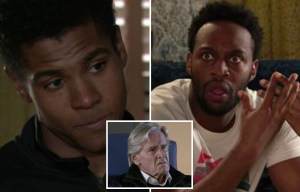 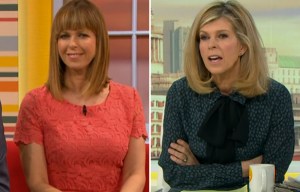 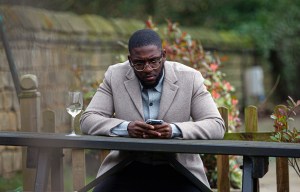 The preteen had been setting boundaries with his father, including choosing to not visit the house and asking his father to attend therapy sessions with him.

Meanwhile, Ryan and Mackenzie are parents to two-year-old Jagger and one-year-old Stella.