TEEN Mom star Jade Cline has showed off her new curves in her first full-body photo since undergoing a Brazilian butt lift.

The 23-year-old went under the knife last month in Miami, having fat removed from her stomach and pumped into her behind.

Taking to her Instagram stories, Jade - who is mom to three-year-old Kloie, donned a sexy black cut-out swimsuit to show off her new look.

She showed off her slimmed waistline and natural-looking curves just weeks after admitting she was "swollen and sore" after the surgery.

Last month she wrote to fans: "I'm a little over three weeks out from my surgery. Still swollen and pretty sore but healing up well.

"People keep asking me if I've lost a lot of weight and that's not really the case. I had some fat transferred so my weight is still around the same.

"It's just proportioned differently," she explained.

On her podcast, Jay & Kay Unfiltered, the Teen Mom 2 star revealed her reasoning behind the choice: "I saw so many people I knew that were having BBLs, and I was so impressed and astonished at the shapes of their bodies.”

She added that she likes how “curvy” people look after the cosmetic procedure, though her own process was very"painful".

In an Instagram Q&A, she reported: "It was a lot of pain. The journey had a lot of unexpected turns. Some crazy stuff happened.

"It was 10 times worse than childbirth. Everyone is different, but I know that my body definitely had a hard time recovering," the mom of one shared.

Though Brazilian butt lift surgery can be quite drastic, Jade assured her fans that she "went with a very natural look" and "wasn't trying to do anything too crazy."

She asserted that she only "wanted to compliment my natural body shape and enhance a few of my features."

A week prior, Jade flaunted her new booty in a pair of tight spandex shorts, as her recovery was just getting started. 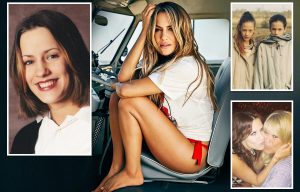 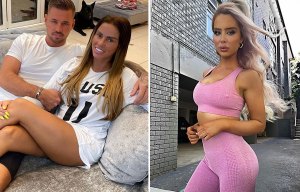 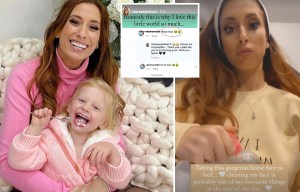 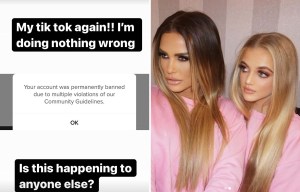 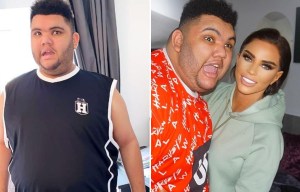 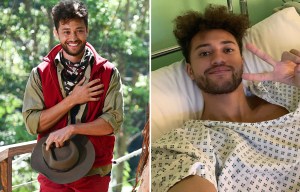 The reality star turned sideways for the camera and did a little dance as she told her followers: "10 days post op. Still have a lot of bruising and swelling.

"I have a lot of healing to do but I'm loving how I'm looking so far! #BBLrecovery."

Jade shares her three-year-old daughter Kloie with ex Sean Austin, with whom she has a tumultuous co-parenting relationship.

Despite having a child at a very young age, the MTV star also recently advised a fan against having sex at an early age.

Ibrahimovic on the new contract: I feel at home in Milan. I would stay here until the end of my life
Mertens repeated the record of the Warrior for goals for Napoli in Serie A-102 goals
Volkswagen and the Dutch Football Union want to reduce CO2 emissions by 20% in the field of transportation in football
Vardy snapped an 11-game unbeaten run for Leicester. He has not scored for so long since December 2016
Iheanacho has scored 11 goals in his last 8 games at Leicester. In March, he was the player of the month in the Premier League
Gary Lineker: I would like VAR to go to the same place as Super League
Zlatan has extended his contract with AC Milan for a year. The Swede will be 40 years old in October