On Monday night's episode, Cheyenne hosted a charity event for the non-profit organization she started after learning her daughter, Ryder, 2, has VLCAD.

The organization, called Rage Regardless Ry, was hosting a fitness event to raise money.

After MTV did not show that Cate and Tyler went to Los Angeles, California for the event, the mother-of-two blasted MTV.

She wrote on Twitter: "You know what @MTV didn’t show?!? That @TylerBaltierra and I went to @itskcheyenne first event for @RageRegardless 🤯 why wouldn’t you show that?!?"

Cheyenne replied to Cate: "I am so APPRECIATIVE that you guys came all the way to LA to support us and upset they didn’t show it #TeenMomOG."

She also shared a photo of her, Cate and Tyler at the event.

Despite Cheyenne and Cate sticking together, fans were disappointed over the reality star's complaints.

One user tweeted: "Omg it’s a world pandemic and this is all you can tweet. Ive followed you for years  but sorry that’s a selfish comment with the world in crisis."

Another wrote to Cate: "I might be the odd man out but clearly they've been doing something right since Teen Mom has been on over 10 years...for MTV that is pretty huge. Drama sells. I'd thank them for it."

Just two days after Ryder was born in April 2017, she was diagnosed with VLCAD.

Cheyenne shares her daughter with her costar, Cory Wharton.

The parents, who are not together, have been using their platform since joining MTV to bring awareness to the condition. 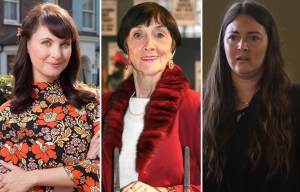 EastEnders cast: Who is joining and leaving the soap? 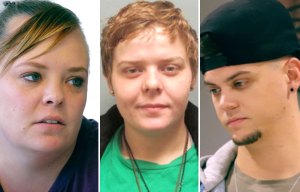 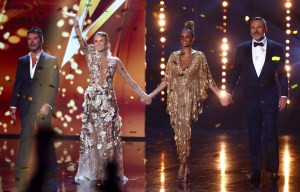 When is Britain's Got Talent 2020? Start date, judges and hosts 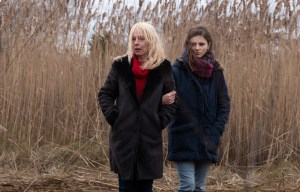 What’s on Netflix tonight? From Tiger King to Lost girls 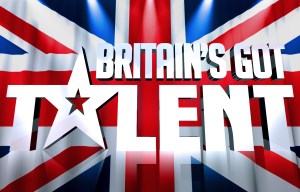 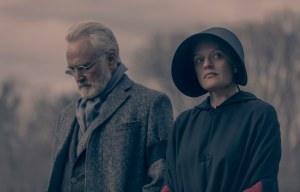 VLCAD is a condition that prevents the body of breaking down certain fats.

As seen on the MTV reality series, Ryder has been hospitalized three times.

Due to the coronavirus pandemic, Cheyenne and Cory have been keeping Ryder quarantined.

Nice joined the fight for defender Olympiakos Tsimikas. Loco is Interested in Him
Lacazette has rejected the offer of Inter. He can be traded to Atletico for Lemar
Former CSKA chief scout: 99% of a scout's work is wasted. This is a specific feature
Victor Valdes led the club from the Spanish 4th League
Agent Jorginho: Two non-Italian top clubs contacted me
Atalanta defender Castan is of Interest to Tottenham, Leicester and West ham
Captain Valeika was born in Moscow. Russian Russian mother, father-conductor, performed with Celine Dion and still supports Spartak
Source https://www.thesun.co.uk/tvandshowbiz/11304465/teen-mom-catelynn-lowell-slams-mtv-attending-cheyenne-event/