SENATOR TED CRUZ has blasted Democrat-led states for "absurd" enforcement of coronavirus stay-at-home orders after a woman was fined for driving alone.

The woman was reportedly fined $200 in Pennsylvania for driving alone during COVID-19 measures imposed by Democrat senator Tom Wolf.

Anita Schaffer, 19, was originally pulled over for a taillight violation but was then penalised for not following stay-at-home orders in the state.

Reacting to the story, Cruz said: "This is absurd.

"To Dem politicians (and it seems to be only Dems doing this, eg Wolf in PA, DeBlasio in NYC, Cooper in NC), protect public safety, but WE DON’T LIVE IN A POLICE STATE.

According to Fox43, the police report said Schaffer "failed to abide by the order of the Governor and Secretary of Health issued to control the spread of a communicable disease, requiring the closure of all non-life-sustaining businesses as of 20:00 hours on March 29, 2020.

"To wit, defendant states that she was ‘going for a drive’ after this violation was in effect."

The woman told Pennlive that she plans to fight the citation.

According to online court records, no other action was filed against her in connection with the vehicle code violation.

She told Fox: "This is kind of unsettling. I've had people say, you know, I just want to go out on my motorcycle and go and take a ride, and ask, 'am I allowed to do that?'"

Meanwhile, in San Diego, 22 people were issued with citations near the beach in Encinitas on Friday for apparent violation of stay-at-home orders.

The people involved “were watching the sunset, having picnics near the beach" on Friday, according to tickets issued by the San Diego County Sheriff's Department. 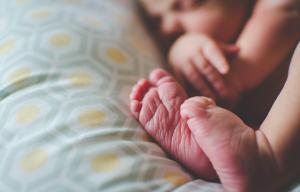 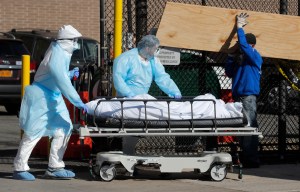 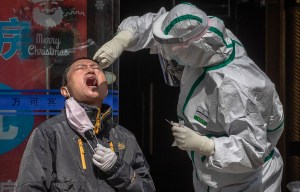 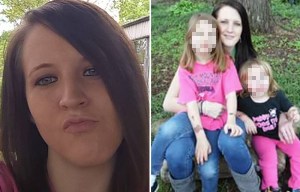 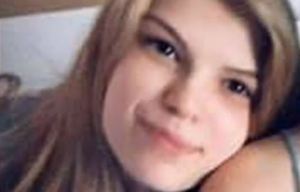 “Everyone is required to stay home, except to get food, care for a relative or friend, get necessary health care or go to an essential job,” the department tweeted Saturday morning.

The violations carry fines of up to $1,000 or six months in jail or both, the department said.

Director of Leipzig on Werner's departure: Chelsea and I haven't had any contact yet
Sancho needs to grow up. Jan on the penalty of Jadon for a haircut
Karpin is definitely not diplomatic. Shove for him-at all quietly, as Hello. Makeev about the coach of Rostov
Real are ahead of Manchester United in the fight for Kamavinga. Rennes demands 80 million euros for it
Bale and Mariano Diaz missed real's two-way game as a precaution. The Welshman is overworked
Ex-coach of the Kazanka river Klyuyev can lead Dinamo St. Petersburg
Barca defender Miranda is of Interest to Borussia Gladbach, Juventus, Betis, Porto and PSV
Source https://www.thesun.co.uk/news/11342676/ted-cruz-blasts-dems-drivers-ticketed/