Those born from April 20 tend to be peaceful and sensual, so pick your partner carefully for a harmonious relationship.

What are the Taurus horoscope dates?

Taurus begins its cycle in the middle of spring, so if you're born between April 21 and May 21, then you're a Taurean.

The dates for the rest of the signs are:

Taurus is ruled by Venus, which is the planet of beauty and love, making them romantic and supportive.

They are patient and usually content, and as they are an earth sign, they love the outdoors too, enjoying walks and bike rides.

Being a bull, they can be one of two paces - slow and steady, or ready to charge.

What signs are compatible with Taurus?

Taureans match best with other earth signs, or water signs - they enjoy the finer things in life, but need to be paired with those with a similar energy.

Which celebrities are Taurus?

What are the new Taurus star sign dates according to Nasa?

In 2016, Nasa announced that there have always been 13 constellations.

Ophiuchus is the name of the 13th constellation that has been part of the Sun's path in the sky.

Despite Ophiuchus being named in astronomy, most astrologists have left it out of the zodiac wheel.

The reason for this is that star signs are based on seasons rather than the constellations.

The zodiac wheel is a calendar placing the star signs along the four seasons.

If you choose to base the zodiac wheel on the constellations and include Ophiuchus, the sign would be wedged between Sagittarius and Scorpio.

The inclusion of this sign changes the dates of all other star signs.

Where does the Zodiac come from?

The Zodiac is the term used to describe the circle of 12 divisions of celestial longitude that are centred upon the path of the sun.

The 12 divisions share the names we know as our star signs.

Throughout history, the zodiac has been used to predict or echo characteristics of personality. 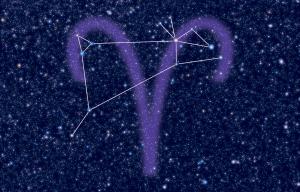 If you're an Aries, which star sign should you be partnering with in love? 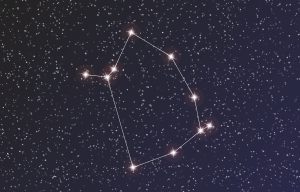 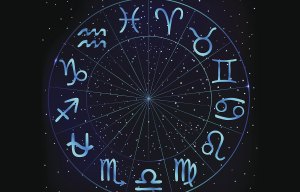 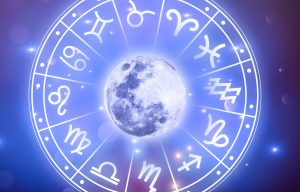 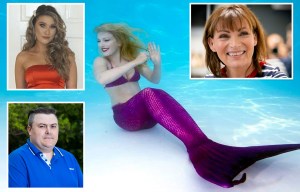 When is International Astrology Day?

Astrologers around the world celebrate their love of the stars on March 20 which is considered the start of the astrological year.

“Astrology is truly a global language.

“We are all under the same sky. Sharing both our common and diverse perspectives on how we relate to the stars is the gift of International Astrology Day.”

Borussia announced that Sancho is staying. He extended his contract until 2023 a year ago
Inter is ready to pay 20+5 million euros for Smalling
Lewandowski is the best player of the week in the Champions League. He was ahead of Messi and Ronaldo
The Leipzig – Atletico match will not be rescheduled, despite the coronavirus in the Madrid players
Yannick Ferreira Carrasco: Atletico deserved to win the Champions League after two defeats in the finals
Sancho flew with Borussia to the training camp. He will probably not move to Manchester United
Bayern have unveiled their Champions League uniforms
Source https://www.thesun.co.uk/fabulous/horoscopes/5624113/taurus-star-sign-horoscope-dates-mean-compatible-love-zodiac-matches/