Switching to an electric car could save you £41,000 in fuel costs over your lifetime

DRIVERS could save more than £40,000 by switching to an electric car, a new investigation has revealed.

It comes after Prime Minister Boris Johnston announced that a ban on new petrol and diesel models would be introduced in 2035.

Recent data from EDF Energy found Brits could save £41,000 in fuel over their lifetime by getting behind the wheel of an electric vehicle.

Drivers on average spend more than £56,000 on filling up their car with petrol or diesel over the course of their lives.

But if they drove an electric model, they would only spend around £15,000 over the same time period.

The figures are based on a life expectancy of 81, while the costs were calculated on 8,000 miles covered each year at usage rate of 3.5miles per kWh.

The investigation also took into account that 60 per cent of electricity used to charge a car is from plugging in at home when cheaper off-peak rates are usually applied.

However, if the cost of recharging were doubled, drivers could save still save up to £25,000 by driving an electric motor over a petrol model.

Philippe Commaret, deputy managing director for customers at EDF, said: "Tackling emissions from transport will be critical in the fight against climate change and helping to create a greener future.

"But not only this, switching to an electric vehicle can also save drivers money – over £41,000 in their lifetime.

"We welcome proposals from the government to bring forward the ban on diesel and petrol cars to 2035." 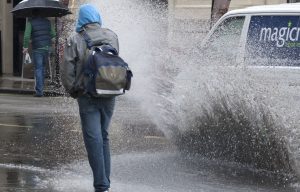 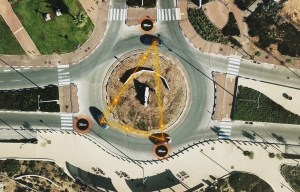 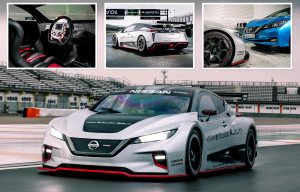 Nissan's new Leaf electric motors are fun, fast, and sure to turn heads 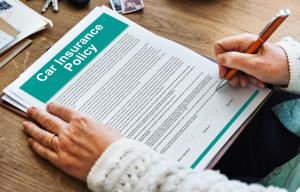 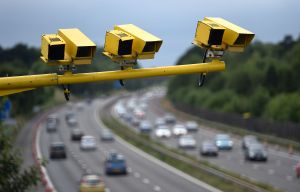 The ban on gaz-guzzling cars was brought forward five years in a bid to drastically reduce the amount of carbon produced across the country.

The restrictions will also be expanded to hybrid cars, which had not been included in the original proposal.

Earlier this week, we revealed what the petrol and diesel ban will mean for you.

Saturday Night Takeaway couple move into £260,000 home that Ant and Dec gave them

Hero mum seriously injured with son, 11, as she was hit by car after pushing her 10-year-old daughter out of its path

‘Pedo’, 30 caught ‘molesting his friend’s toddler on his lap with his flies undone’