The number of migrants crossing from Poland into Germany has increased dramatically - as a result of increased migration from Belarus. Tens of thousands of people from Iraq, Syria, Yemen and Iran, have crossed into the EU through Poland and the Baltic States.

As a result, the German Federal Police Union, which represents the country’s border guards, has now urged the German government to put up temporary controls on the Polish border to stem the flow of migrants.

Typically, migrants fly to Minsk, where they are then smuggled across the border into Poland.

According to German and Polish security services, Belarus takes a substantial cut of the €5,000 to €7,000 fees that “travel agencies” typically charge each migrant for the journey.

More than 4,000 people have crossed into Lithuania, with a similar number having entered Latvia. 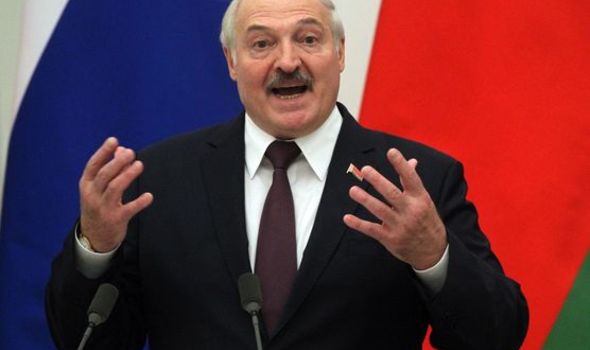 Since July, Mr Lukashenko, 67, has offered visa-free entry to people from more than 70 countries (Image: Getty) 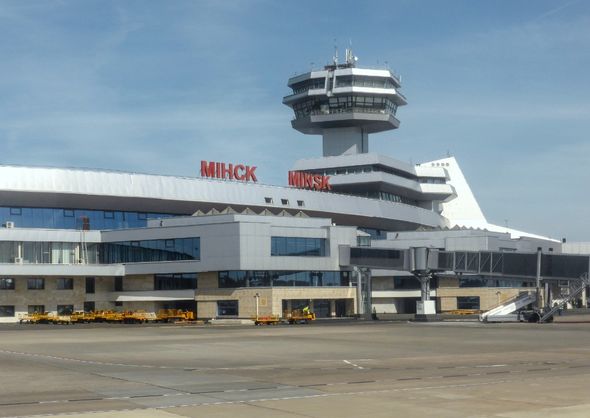 Typically, the migrants fly to Minsk, where they are then smuggled across the border into Poland. (Image: Getty)

The Polish Authorities have reportedly stopped more than 16,000 attempts to cross their country's border since August.

The rate of crossing has now surpassed more than 500 a day in the last few weeks.

But the crossings are not always successful, with some migrants being trapped in the frontier zone.

This has led to at least seven deaths from exhaustion or hypothermia. 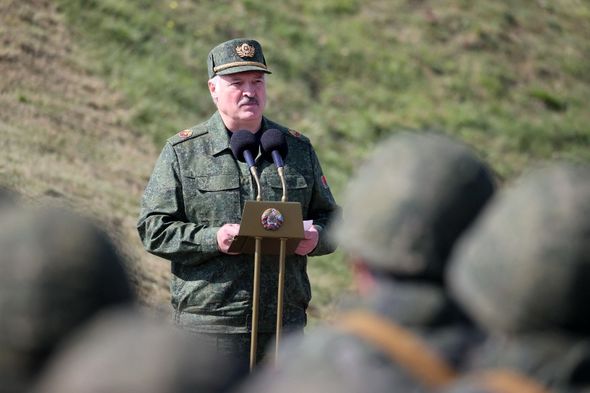 President Lukashenko has been accused of using illegal immigration as a 'political weapon' (Image: Getty) 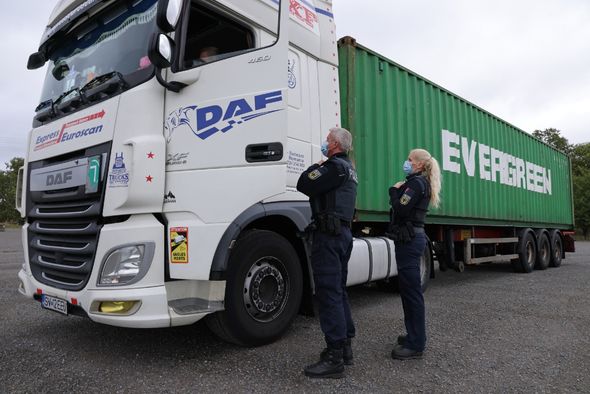 The rate of crossing has now surpassed more than 500 a day in the last few weeks. (Image: Getty)

A protest took place last Sunday in Warsaw, which was attended by more than 3,000 people demonstrating for an end to "torture on the border".

However, the Polish government has insisted that it is legally returning migrants to Belarus.

The increased flow of migrants has also led to more than 5,000 people being detained in Germany in recent months, including 500 over the past weekend alone.

The German Federal Police Union has said it is concerned about a repeat of the 2015 refugee crisis, which saw more than 800,000 people overwhelm the German asylum system. 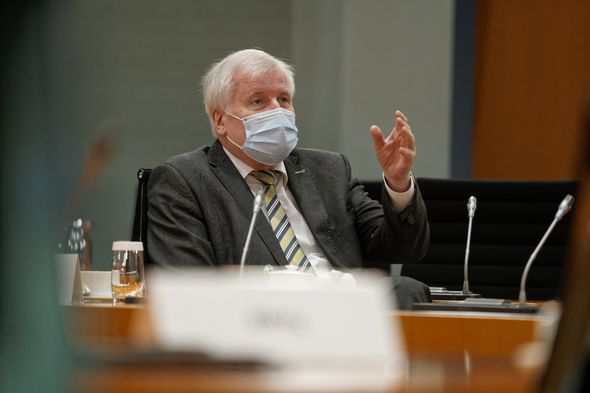 Head of the union Heiko Teggatz said that the number of people travelling from Poland into Germany had already surpassed the levels seen on the Austrian border during the initial phase of the mass migration movement into Europe in 2013.

Mr Teggatz urged authorities not to permit a return to the “collapse of security infrastructure at the border” and “uncontrolled immigration into Germany”.

In a letter to Horst Seehofer, Germany's interior minister, obtained by Bild, Mr Teggatz said that "the number of [illegal entries] detected has been rising almost explosively for months."

He warned the authorities not to allow a return to the “collapse of security infrastructure at the border” and “uncontrolled immigration into Germany”. 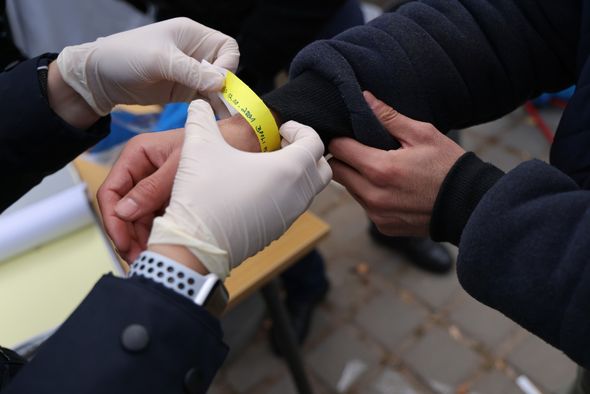 More than 5,000 people were detained in Germany (Image: Getty)

On Sunday, Lukashenko added four more countries - Iran, Pakistan, Egypt and Jordan - to the list covered by the Belarusian visa-free scheme and said that migrants could also arrive in smaller regional airports outside Minsk.

Tadeusz Iwanski, head of the Ukraine, Belarus and Moldova department at the OSW Centre for Eastern Studies, a think tank in Warsaw, describe this as "a signal that Lukashenko is not backing down."

“His aim is to force the West to the table and withdraw sanctions, and visa-free travel shows that he is committed to bringing more people in to keep up the pressure”, he added.

Academic support will help get kids back on track

Covid not over and next pandemic could be more lethal, says Oxford jab creator