SUPPORT for Scottish independence has fallen due to the war between SNP leader Nicola Sturgeon and Alex Salmond.

When unsure voters were excluded, a poll found 52 per cent to 48 per cent in favour of staying in the UK.

The survey was carried out days after the First Minister was quizzed by the Holyrood inquiry into the unlawful investigation of her predecessor. 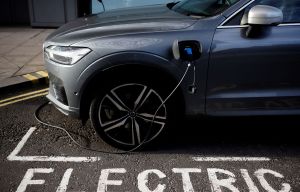 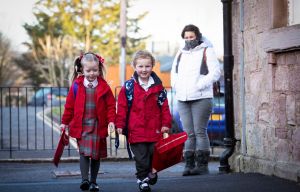 School reopening: What are my rights if I don't send my child back on March 8? 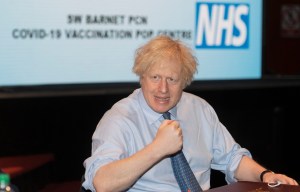 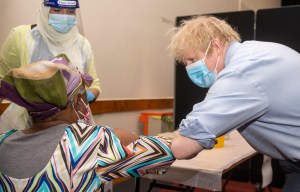 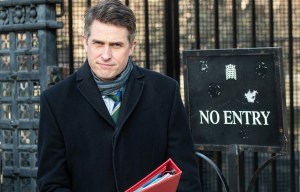 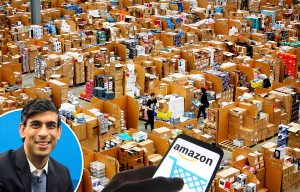