THE mega-ship longer than the Eiffel Tower blocking the Suez Canal has reportedly been refloated.

Footage posted on social media appeared to show the stern of the Ever Given facing towards the canal bank enabling other ships to pass.

Inchcape, a maritime services firm, is one of several sources reporting that the boat had been freed.

The 400m-long Ever Given became wedged in the shipping lane due to extreme weather conditions last Tuesday.

This comes after those tasked with shifting the monster vessel told NBC they have managed to move the vessel 98ft - around 30 metres.

That would involve transferring some containers to another vessel or to the canal bank.

Experts earlier told the BBC that such an operation would involve bringing in specialist equipment, including a crane that would need to stretch more than 60m high and could take weeks.

The 200,000-tonne Japanese vessel, which carries cargo between Asia and Europe, became stuck in a single-lane stretch of the canal last Tuesday.

Since then, Egyptian authorities have been unable to shift it and traffic through the canal - valued at more than £6.5billion a day - has been brought to a grinding halt.

The Dutch-flagged Alp Guard and the Italian-flagged Carlo Magno, called in to work alongside tugboats already on scene, reached the Red Sea near the city of Suez at the weekend.

They are helping to nudge the Ever Given as dredgers continue to vacuum up sand from underneath the vessel and mud caked to its port side.

Workers made two attempt to shift the boat coinciding with high tides.

And a top pilot with the canal authority revealed amid hopes the boat could be back afloat soon. 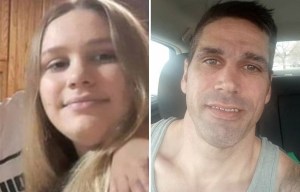 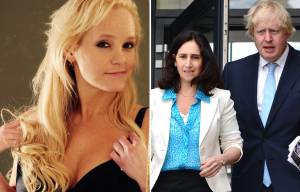 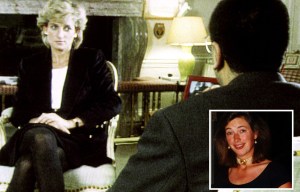 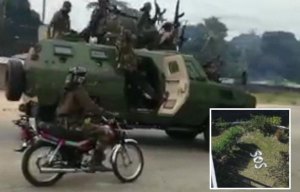 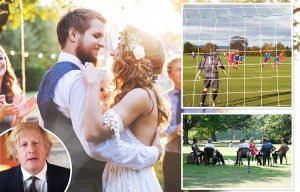 Rule of 6, sport & weddings resume as millions take 1st step out of lockdown 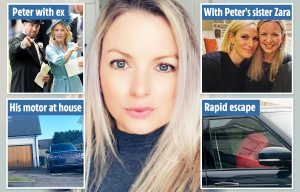 "Sunday is very critical," the unnamed pilot said. "It will determine the next step, which highly likely involves at least the partial offloading of the vessel.

"Taking containers off the ship likely would add even more days to the canal's closure, something authorities have been desperately trying to avoid.

"It also would require a crane and other equipment that have yet to arrive."