FORMER Great British Bake Off host Sue Perkins’ career has suffered another blow after her BBC2 show Insert Name Here joined a list of programmes of hers that have been axed.

Sue, who walked away from the juggernaut cookery show when it moved to Channel 4 in 2016, fronted the quiz show for four series and three Christmas specials.

But BBC bosses have decided to focus their resources elsewhere and will not be making any more episodes.

It follows the ill-fated reboot of The Generation Game — which she hosted with fellow Bake Off quitter Mel Giedroyc — and Sky series The Big Spell onto the axed list.

The most recent run of Insert Name Here regularly averaged less than a million viewers — while its final episode managed just 520,000.

Each episode comprises two teams of three competing to answer questions about famous people, past and present, who share the same first name.

A source said: “Unfortunately the ratings did begin to slide a bit for this so BBC bosses have decided to put it out of its misery.

“It had some good guests and a pair of good team captains in Josh Widdicombe and Richard Osman, but unfortunately poor ratings mean it’s no more.”

The show is something of another post-Bake Off flop for Sue, 48, who has struggled to repeat the success of the stint on the cooking show.

Sue and hosting partner Mel both fronted Let’s Sing and Dance For Comic Relief which got three million viewers on BBC1.

The pair’s ITV daytime show Mel and Sue aired for just over a month in 2015 but was also ditched after just one series.

The rebooted The Generation Game was riddled with issues, after Miranda Hart, 45, quit the project despite filming a pilot episode. 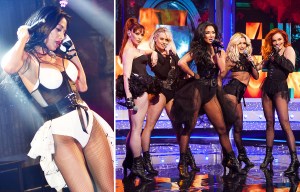 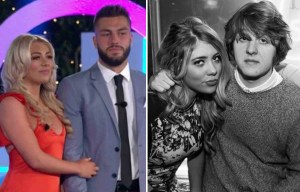 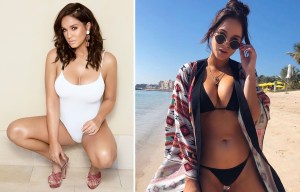 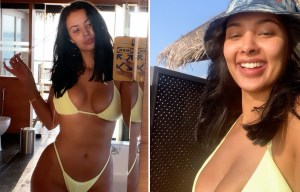 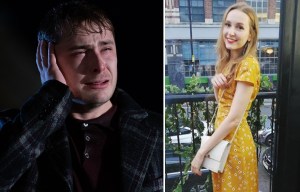 Bosses had to admit using canned laughter to spice it up, and the number of episodes were halved from four to two because they were deemed not good enough.

A BBC spokeswoman said: “We’ve launched a wide range of new entertainment and comedy ideas on the channel over the last few years, from I’ll Get This and The Mash Report to The Ranganation.

“There are no plans to bring Insert Name Here back, we loved it and Sue was a brilliant host, but we want to continue innovating with new entertainment on the channel.”#

Sue Perkins slams I’m A Celebrity as cruel to animals and says she’d never go on the show
Source https://www.thesun.co.uk/tvandshowbiz/11041453/sue-perkins-career-show-axed-bbc2/