The satirical advert is a reference to the cancellation of a 2016 deal between Australia and France for the supply of conventional submarines to Australia.

This deal was scrapped as part of the new AUKUS partnership, which was met with criticism from high-profile politicians in Europe.

The announcement of the security pact between the United States, the United Kingdom and Australia earlier this week sparked fury from the French government. 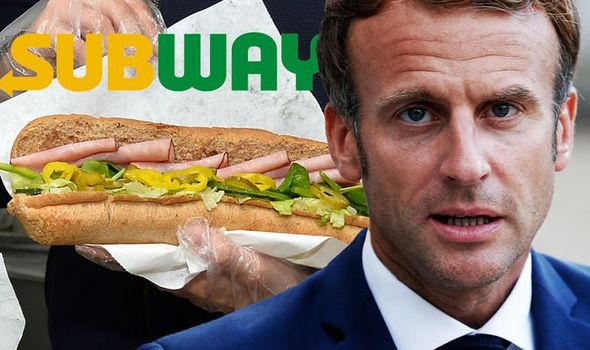 The agreement is designed to give Australia the ability to construct nuclear submarines.

It will make Australia the seventh country in the world with nuclear-powered submarines in their arsenal.

In response to the AUKUS pact, France also withdrew their ambassadors to Canberra and Washington DC. 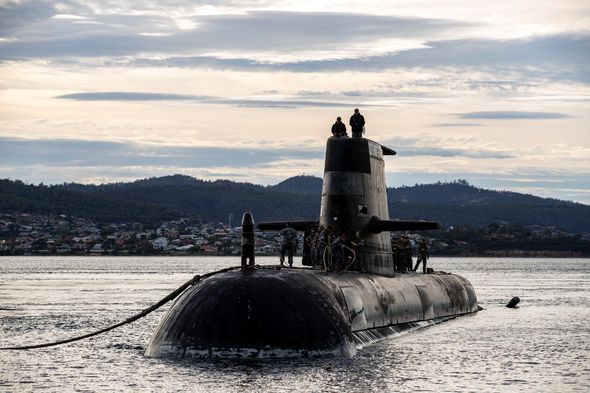 These conventional submarines will be swapped for nuclear-powered submarines (Image: Getty)

French Minister for Europe, Clément Beaune, told French television: “The fact that for the first time in the history of relations between the United States and France we are recalling our ambassador for consultations is a serious political act.”

Germany’s ambassador to the UK also condemned the security pact as dangerous to the “coherence and unity of the West.”

She said: “We will be working closer together to use a wide range of cutting-edge technologies, from nuclear-powered submarines at first and then looking at artificial intelligence and quantum computing.

DON'T MISS:
The 10 most dangerous places to live and work in England MAPPED [MAP]
Brexit LIVE: Here we go! Boris-Biden showdown in HOURS [LIVE]
Coronavirus: The health implications the virus has had on football fan [REPORT] 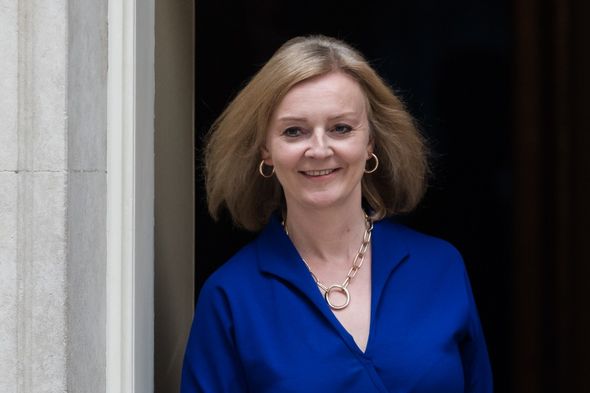 “It shows our readiness to be hard-headed in defending our interests and challenging unfair practices and malign acts. It also shows our commitment to security and stability in the Indo-Pacific region.”

The partnership is widely considered to be a tripartite effort to tackle growing Chinese influence in the Indo-Pacific region.

China also criticised the formation of AUKUS, lambasting a “Cold War mentality” from the three countries.

Some took a rather different tone to an image of the ad appearing online.

One user with the handle @jin_trade tweeted: “Brilliant!”

Another appearing as @binxtar agreed: “Priceless.”