From wearing tailored shorts to formal suits, the little royal has sparks a revival in boy’s clothes every year. The eldest son of the Duke and Duchess of Cambridge is third in line to the throne after his father Prince William and grandfather Prince Charles.

The eight-year-old boy has got a huge following amongst royal fans since his birth.

The entire nation went crazy when the Duke and Duchess of Cambridge issued the Christmas portrait of Prince George, rocking his trademark side-parting and cheeky grin.

Much like his mother, whenever Prince George makes a public appearance his style choices often sell out within minutes on retailer websites in what has been dubbed the ‘Prince George effect’.

Interestingly, he was ranked number 49 on GQ's “50 Best Dressed Men in Britain” list in 2015 and has also appeared on Tatler's best-dressed list. 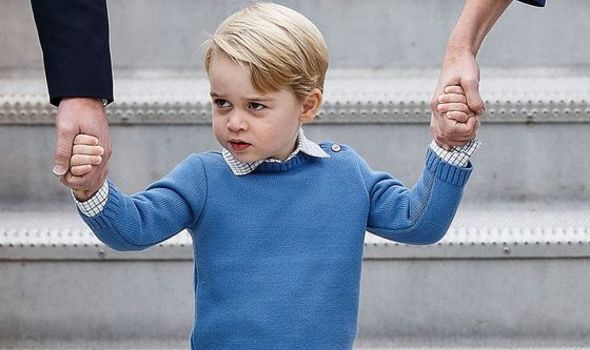 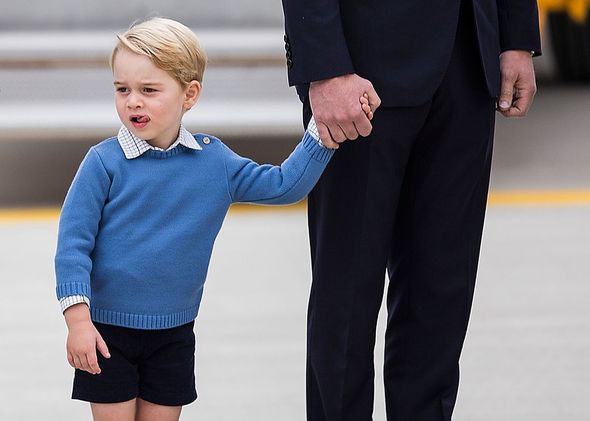 When he was nine months old, the little royal accompanied his parents on their royal tour of New Zealand and Australia in 2014.

Wearing a smocked sailboat romper by the children’s brand Annafie, his sunshine-appropriate one-piece was paired with white socks and a pair of cream T-bar shoes.

Even though he appeared only twice during the tour, it was enough for the BBC to dub him ‘the star of the show’.

In 2019, an official photograph released with Queen Elizabeth saw Prince George wearing a coordinated navy blazer and long trousers for the traditional Christmas day walk to church in Sandringham, as well as smart gingham pants (from Trotters). 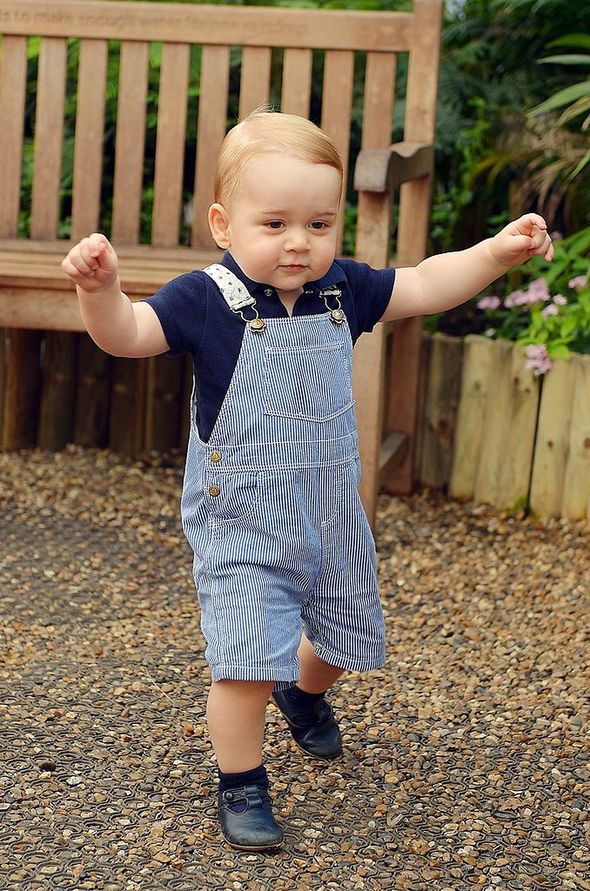 Interestingly, he was ranked number 49 on GQ's “50 Best Dressed Men in Britain” list in 2015 and has (Image: Getty Images)

Apart from creating a stir with his dressing sense, the eight-year-old boy is also a photographer’s delight.

George is known for pulling cheeky expressions in public and his dad William has commented on his son's personality in the past.

The Duke told CNN how George is “a little bit of a rascal, I'll put it that way."

The future monarch continued: “He either reminds me of my brother or me when I was younger, I'm not sure, but he's doing very well at the moment.” 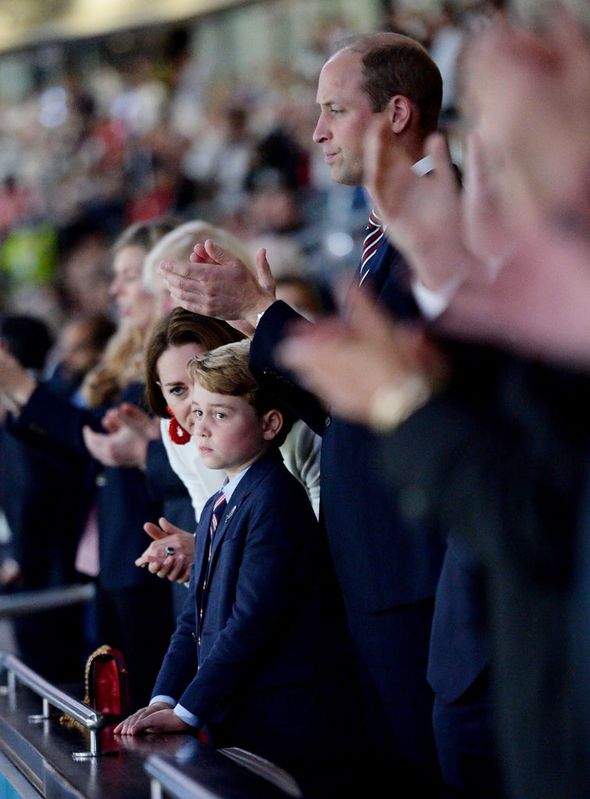 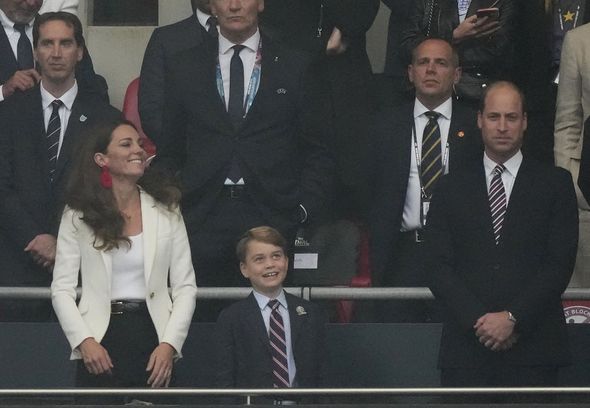 At BBC Radio 1’s Teen Awards, he told how the young royal loves to dance: “George is doing dancing as well, he loves it.

“And my mother always used to dance, she loved dancing.

“And if it’s something you love, you do what you love. Don’t let anyone else tell you otherwise.”

His bubbly personality is also reflected in the way he calls the Queen with a unique nickname.

Speaking in a TV interview for the Queen's 90th birthday, mum Kate said: “George is only two-and-a-half and he calls her ‘Gan-Gan’”.

Who is Christian Wakeford? First Tory MP for 15 years to defect to Labour

I started working in fashion as a Saturday job… now I’m 27 and own a £2.1 million clothing empire

How did Hana Horka die?

Spain and Germany at loggerheads as EU rules spark fears

Yes, please go – but it should be the floor-crossing backbencher who departs first

Young woman suffocated her own nan with pillow to splurge £3.5k on Amazon and Uber Eats

Healthy man, 38, who 'came back from dead' after Covid battle issues vaccine plea

Sotomayor, Gorsuch deny report they were at odds over masks

Double murderer was 'perpetual abuser' and could have been stopped, report finds

Prince Andrew: how the royal family brand will weather the scandal

I’m a teacher – I’ve discovered the best way to get kids to NEVER interrupt you, it’s cheap and a total game changer

Matt Hancock: the MP who can’t even take a swim without getting into trouble

IT worker filmed 'violent, drunken' assault as he punched and kicked unconscious student

Camilla could 'step up' to help Queen and 'set precedent for Kate', says expert

Tens of thousands could die if Russia goes to war with Ukraine, minister warns

Katie Price kisses son Harvey, 19, on the lips as she visits him at residential college