The Mayor of Greater Manchester compared the SNP’s push for a second vote on separation with June’s ban on non-essential travel between Scotland and Greater Manchester. A furious row broke out between the Labour Mayor and First Minister Nicola Sturgeon after people were banned from travelling in and out of Scotland from Greater Manchester due to soaring cases of the delta variant of COVID-19.

Mr Burnham erupted in anger over the move and claimed the Scottish Government had not consulted local leaders about the restrictions and branded the travel ban "unnecessary".

Referring to the travel ban when talking about IndyRef2, Mr Burnham told a Labour Conference fringe event for Scottish members: “It was the first real taste of what an independent Scotland would feel like. 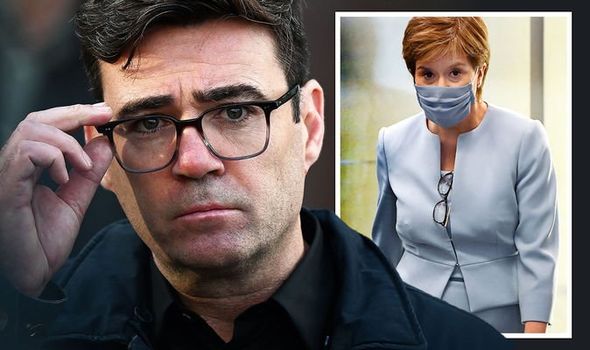 Andy Burnham spoke out at the Labour Conference (Image: Getty) 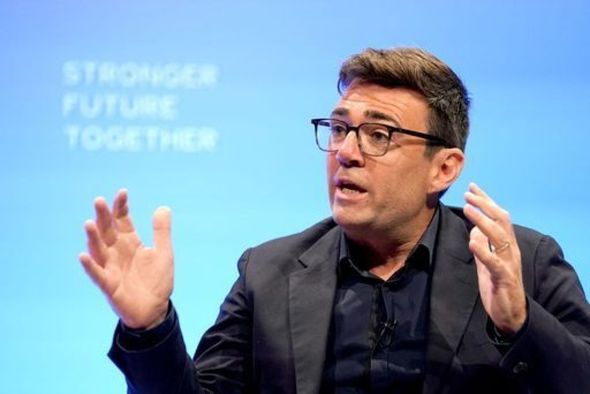 "We’ve got to talk about the north of England and Scotland working together.

"Nationalism of any kind is never a force for good in the long-run in politics.

"I just believe that, you know, it's about dividing people it's about saying some are better than others.”

Graham Simpson MSP, Scottish Conservative Transport spokesperson, added: “These cross-border travel restrictions were imposed with little notice, with no thought on the effect it would have on businesses, particularly in the tourism and hospitality sectors.

READ MORE: EU accused of ‘kicking’ politicians around ‘like a football’ 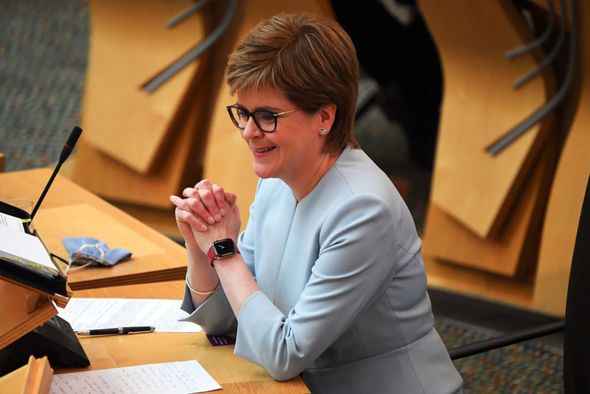 “The ending of the travel ban should not be the end of the matter.

“SNP Ministers should look again at how they have rejected calls for compensation for businesses and individuals who have lost out, just as they were trying to get back on their feet.”

Meanwhile, last night, Scottish Labour Leader Anas Sarwar claimed in his Conference speech the Nats were "not progressive and they are not our allies".

He urged English party members to turn their back on any prospect of a pact with the SNP. 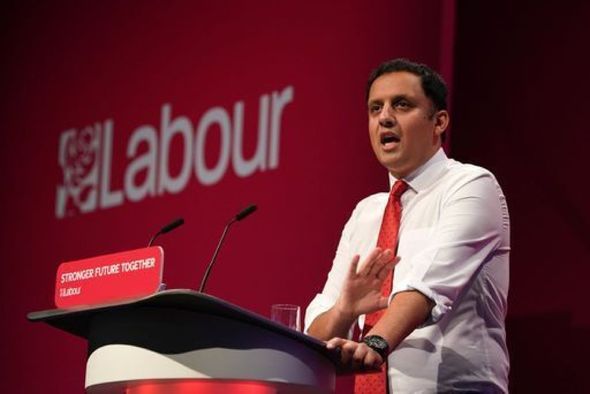 Mr Sarwar also took aim at the SNP's record of government, adding: “Trade unionists in their workplaces, activists in their communities, every person in this hall... we already have a progressive alliance - it is called the Labour Party.

“And the heartbreaking scandal of the highest drugs death rate in Europe.

"A progressive party would roll up its sleeves.

"Instead, the SNP blame Westminster, and carrying on campaigning for the only thing that matters to them - independence."