STRICTLY Come Dancing's Shirley Ballas confirms she's '99% sure the show will return this year - despite the coronavirus lockdown.

The head judge spoke positively about the competition being screened to bring 'glitz and glamour' during the colder months.

Shirley, 59, told Hello! magazine: "Of course everything changes day-to-day but I have spoken to Strictly's executive producer, and I am 99 percent sure that we will be on screens in one form or another.

"We all realise that when the colder months come, we need some glitz and glamour – it's like going to Hollywood or Vegas and it's something that the whole family can enjoy."

She added confidently: "It's imperative that the show goes ahead so you can bet your trolley they are doing their best to get it on."

And with rumours already starting to emerge on prospective celebrity competitors for the BBC show, fans are keen to see it go ahead.

Strictly Come Dancing bosses are reportedly attempting to draw in a younger audience by having the likes of Mrs Hinch and Joe Suggs' sister Zoella on the next series.

Other names in the hat are singer-turned-broadcaster Myleene Klass, presenter Nicki Chapman and Radio One DJ Maya Jama.

Earlier this week, Liverpool defender turned Sky Sports pundit Jamie Carragher claimed on air that he had been approached to take part in the next series. 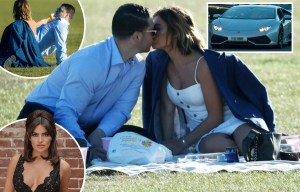 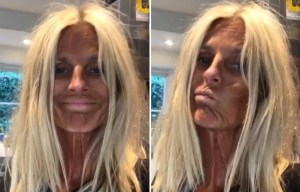 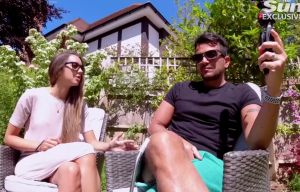 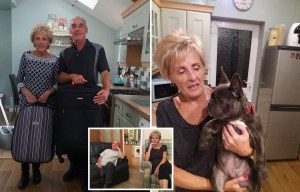 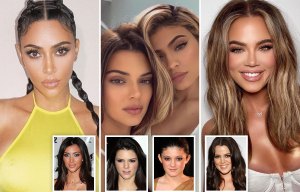 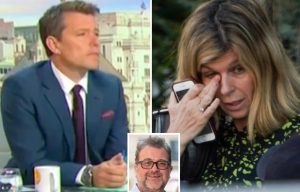 Although Shirley admitted she'd love to see a royal putting on their dance shoes.

She said: "I have always wanted anyone from the royal family.

"But it doesn't have to necessarily be someone that's in the limelight because what I enjoy the most is getting to know someone's journey."

As a precaution it's also been reported that older celebrities may be banned from competing on Strictly due to the ongoing coronavirus pandemic.

A source told The Daily Star on Sunday: "The virus is far more dangerous for older people, so insurance companies have said it's not possible to offer cover.

"The risk of them catching the virus and suffering severe health problems would be too big.

"The older ones are often the veteran stars who everyone has been following for years. Viewers love to see them giving it a go."

While The Sun revealed the hit BBC show will go head to head with ITV's Britain's Got Talent in an autumn TV ratings battle.

BGT plans to air its semi finals in September, just as the BBC dance hit launches its latest series.

Bayern, Atletico and Everton are Interested in Zaa
Joan Laporta: Messi is the best in history. We must create appropriate conditions for it
Mourinho on Bergwein in reserve: Klopp, Pep and Lampard you ask such questions
Solskjaer on Pogba: he's been great since the restart. When Paul plays like this, you can't help but include him in the lineup
Alisson: the points Record was not Liverpool's goal. We are still Champions
Inter want to extend Sanchez's lease and are willing to pay extra for him to Manchester United if the clubs play in the Europa League final
Don't talk behind our backs, go out on the field and fight with us. Pep's possible appeal to Jose, Klopp and the world
Source https://www.thesun.co.uk/tvandshowbiz/11752216/strictlys-shirley-ballas-99-sure-show-will-return-despite-coronavirus/

Trim-endous return of barbers, pubs and restaurants in Perth and Kinross