STRICTLY Come Dancing stars have been left gutted after the professional tour was cancelled for a second successive year.

The theatre run had been due to kick off on June 26, five days after the government's June 21 target for ending social contact rules.

But a statement issued today has come as a bitter blow to ticket-holders and performers.

It reads: “We are sorry to announce that the 2021 UK Tour of Strictly Come Dancing: The Professionals has been postponed to 2022.

“The producers of the tour, which was due to open on 26 June, apologise to customers for any inconvenience and disappointment this may cause.

“The difficult decision to move performances into the previously announced 2022 tour has had to be made because of the ongoing uncertainty about when theatres and live entertainment venues across England, Scotland and Wales will be allowed to host productions without the need for audiences to be socially distanced."

The organisers said it wasn't financially viable to operate without capacity audiences.

It continued: “Unfortunately due to the scale of the Strictly Come Dancing: The Professionals production, it is not possible to tour unless the show has the opportunity to perform to full capacity houses.

“All ticket holders will be contacted by their point of purchase and offered an exchange into the 2022 Strictly Come Dancing: The Professionals Tour where possible, or a full refund if that is their preference.”

Strictly star Dianne Buswell shared the news on Instagram and wrote: “So gutted about this. Sorry to all that we’re looking forward to it [sic].

“But on the bright side, next year will be bigger, better and brighter for all.” 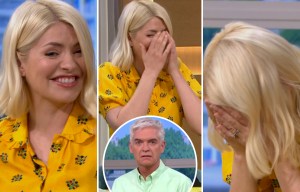 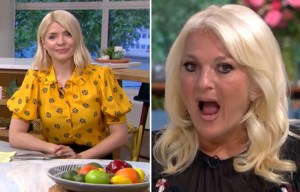 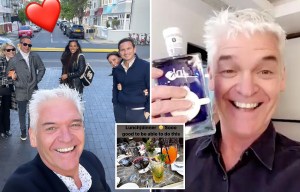 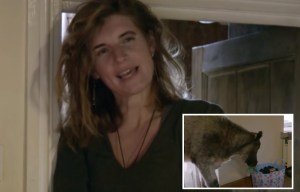 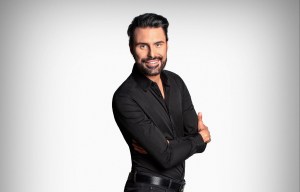 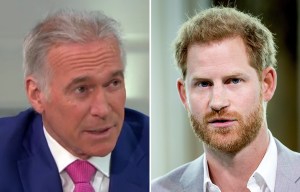 Janette Manrara posted: "I am truly grateful to have this holiday to distract me from the heavy sadness I have in my heart that this is not going forward... 😥

"I have missed dancing more then I can ever explain, but unfortunately hard decisions have been made by higher ups. I apologise on my part for not being able to dance for you all. It was out of my hands. I know the universe works in mysterious ways so I trust in it and pray to be dancing again for you all soon 💔."

While Katya Jones said: "What a year [crying emojis]."