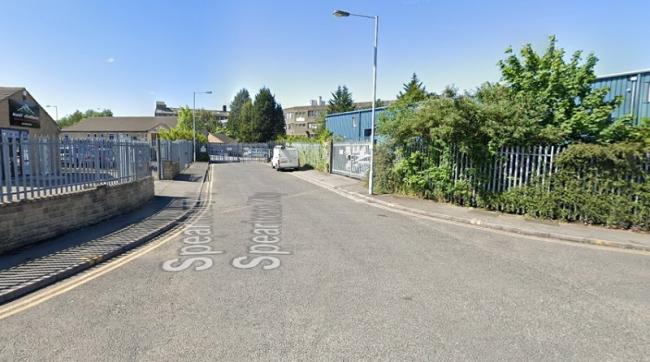 A KEIGHLEY business has been granted permission to turn a stretch of public highway into private land.

The site is accessed by a road called Spearhead Way.

The company submitted an application to change the use of a 24 metre stretch of the public highway to private curtilage, and install new fencing and gates at the boundary of its new site.

The existing road has double yellow lines each side.

The company had said the plans would "improve operational efficiency" and create more secure car parking for the business.

There had been 13 objections to the application, with some from other businesses claiming the change would make it difficult for their lorries to manoeuvre on the estate.

The committee was told there would be “sufficient highway will remain to allow articulated vehicles to turn around.”

They also heard that the company owned the land beneath the highway.

Members voted to approve the application.

Now permission has been granted the company will have to apply for a highway closure order.