STRANGER Things season four could finally be back on track with the cast rumoured to be returning to set this month.

According to reports in Deadline, show bosses are "targeting September 28" to "resume shooting its upcoming fourth season in Georgia."

However the publication was quick to stress the diary date is "tentative and subject to change" amid the ongoing coronavirus pandemic.

Filming for the fourth instalment of the Netflix sci fi drama began in March but was swiftly curtailed, as with virtually all TV and film production, due to the global health crisis.

Previously, founder and owner of the Stranger Things filming set Atlanta Metro Studios (AMS) John Rooker vowed that "we can beat this virus".

Stranger Things stunt coordinator Hiro Koda spoke to ComicBook and gave his thoughts on what impact social distancing will have on performing stunts in the September comeback.

He said: "There's been lots of discussions and it's going to be really interesting because the president has given us these guidelines for the states to open up in phases.

"As far as social distancing, we can separate ourselves and work in and out of set in waves, instead of everybody on set at once. That's easier to control.

"Everybody can wear masks and gloves and whatever, but the actors can't, they have to take the masks off. They've got to be in close contact."

Yet in a boon for Stranger Things fans the next episodes will not be the last. 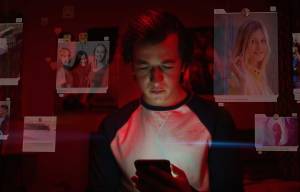 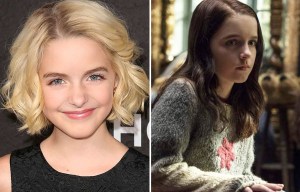 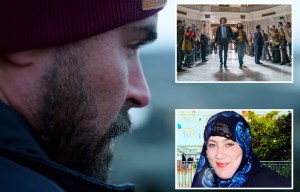 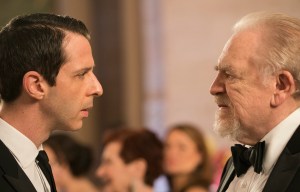 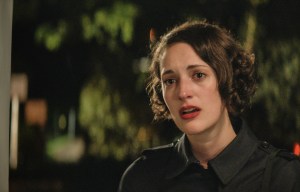 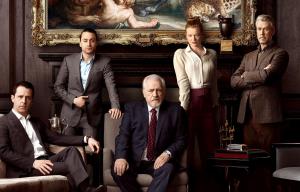 Where can I watch Succession? UK and US streaming channels

Despite having to wait since July 2019 for the next Hawkins-based update, there will be more drama to come.

The show's co-writers Matt and Ross Duffer, both 36, shed some light on the future of their popular program and revealed there will be at least one more series after the next one.

Ross said: "Season four won’t be the end, we know what the end is, and we know when it is.

"[The pandemic] has given us time to look ahead, figure out what is best for the show. Starting to fill that out gave us a better idea of how long we need to tell that story."

Everton lost for the first time in the season, but remains first in the Premier League
Hazard was included in Real Madrid's bid for the match against Borussia Monchengladbach
Pele: When they play football on the moon, I will fly to kick the ball a little
Newcastle have signed a Frenchman who worked on a construction site in Australia a year ago. The guy came to view and scored through himself
Hans-Dieter flick: Sane worked with Klose, it was good for him. Bayern are happy with Leroy
Paulo Fonseca: Juventus and Inter claim the scudetto. But Serie A is balanced
Benzema on Khabib: the Greatest in history
Source https://www.thesun.co.uk/tv/12725470/stranger-things-season-4-start-filming-september-netflix-coronavirus/