STRANGER Things is set to return to Netflix with season 4 at the end of the year.

The sci-fi series has proved to be one of the streaming service’s most popular offerings, so it’s no surprise fans are constantly on the hunt for clues about what’s next in store for their favourite characters.

The latest hint comes from the likes of Gaten Matarazzo (Dustin) and Noah Schnapp (Will Byers).

The pair spoke on the red carpet at Sunday Night’s SAG Awards, where they were asked for spoilers.

Matarazzo didn’t hesitate to throw Schnapp under the bus by hinting that he was the one at the centre of season 4’s biggest plot point.

“If anyone’s going to spoil something, it might be you,” he quipped, leaving Schnapp rather flustered.

Stranger Things renewed for Season 4 as Netflix makes overall deal with the Duffer brothers and announces, ‘We’re not in Hawkins anymore’

“I can’t say anything… But what does this all mean?”

In anything, the deflection seems to confirm that Will will have a key role to play when the gang face the nefarious Upside Down once again.

Fans have already speculated that Will in fact created the Upside Down during the show’s debut outing.

After all, he found himself trapped there and Hawkins hasn’t been the same since he made his return. 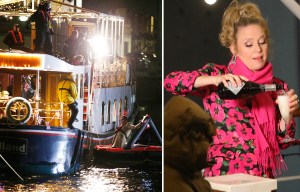 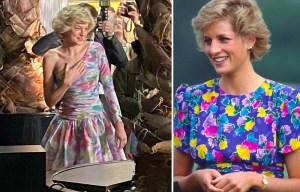 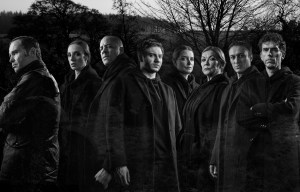 Emmerdale: who murders Graham Foster? All the fan theories and suspects 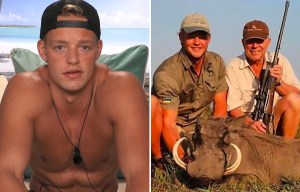 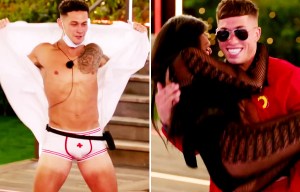 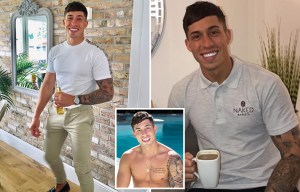 They also suggested that he would develop powers in the wake of Eleven (Millie Bobby Brown) losing hers.

Another theory claims the Upside Down will cross over with the nuclear fallout of Chernobyl in season four.

Stranger Things seasons 1-3 are available to stream on Netflix now.