Storm Dennis struck Wales with severe rainfall and destructive floods that claimed the lives of four people across Britain. Now it seems Caban Coch Dam couldn’t take any more of the brutal conditions after shocking footage emerged showing the dam transformed into a waterfall.

The local are has been hit with yet more floods after a dam unleashed a month's rainfall into Elan Valley.

Shocking footage shows the Caban Coch Dam, in the Elan Valley, transformed into a waterfall as gallons of rainwater cascaded over the structure's edge.

The terrifying clip shows water plummeting down the dam at an alarming rate - falling to a depth of over 120 feet. 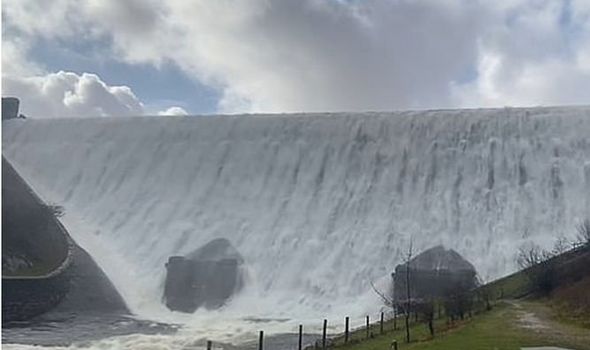 Caban Coch Dam transformed into a waterfall and flooded the area in the aftermath of storm Dennis (Image: DAILY MAIL) 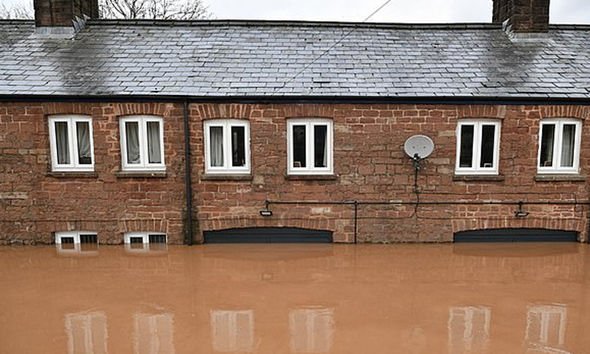 Thousands of Britons have been forced to abandon their homes (Image: PA)

Thousands of Britons have been forced to abandon their homes as the country battles the worst floods in 200 years in the aftermath of Storm Dennis.

Four more days of rain this week is set to result in a 'national emergency’, with officials urging residents in South Wales, Yorkshire, Shropshire, Worcestershire and Herefordshire to evacuate.

Officials have warned the UK is 'not out of the woods yet' and they risk their own safety if they stay put.

However, the Prime Minister is yet to arrange a meeting of the Government's emergency Cobra committee. 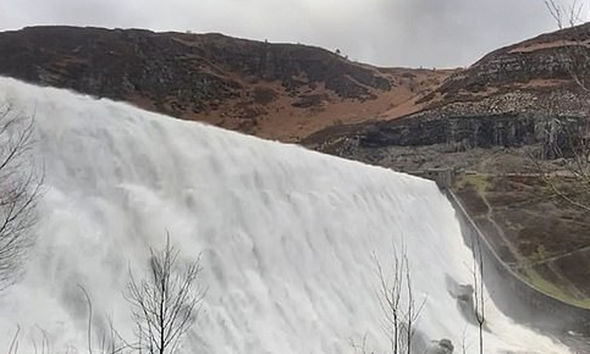 The Prime Minister has no plans to visit any of the areas devastated by flooding.

As of now there are still an alarming amount of flood alerts in place.

There are currently 350 flood alerts in place nationwide - including six severe “danger to life” warnings. 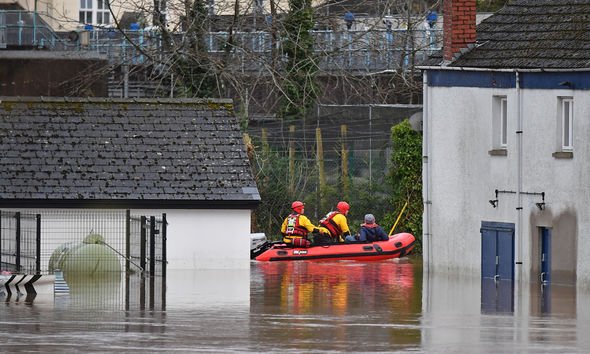 More than 1,000 rescue workers are working around the clock to save people from their inundated homes (Image: GETTY) 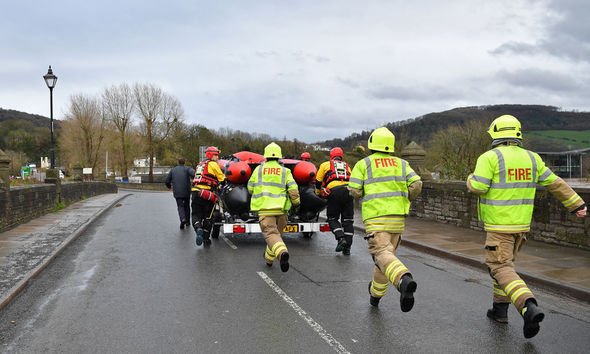 Conditions are set to become even more treacherous after the storm clears (Image: GETTY)

The the latest “danger to life” warning was put in place after the River Severn burst its banks.

More than 1,000 rescue workers are working around the clock to save people from their inundated homes before another bout of rainfall hits.

The Environment Agency claims three miles of barriers have been deployed and 90 pumps are now in action.

Conditions are set to become even more treacherous after the storm clears, with forecasters predicting temperatures in the UK will plummet below freezing. 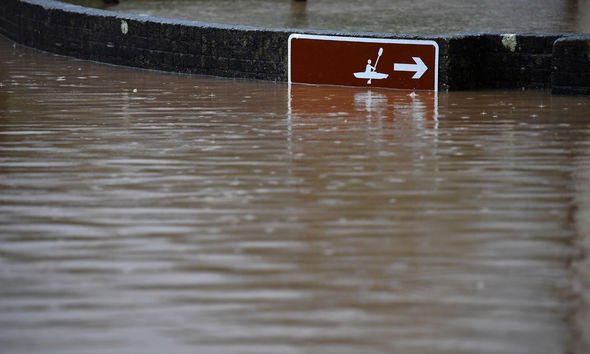 Four more days of rain this week is set to result in a 'national emergency’ (Image: GETTY)

With heavy snow expected in February towards the end of the month, other parts of the UK will be hit as March arrives.

On March 1, snow is expected to fall further south in parts of England and Wales.

Snow is also expected across Wales and the north-west of England.

And on March 3, heavy snow is expected across other parts of England, with several centimetres expected in East Anglia.

Commenting on the weather next week, the Met Office also warned of potential snow over northern hills.

They said: “Hail and thunder are also possible in the showery interludes with snow at times over northern hills.

“Some brief quieter, colder spells are also possible later in the period, with the best of the dry weather away from the far northwest.

“These periods may also bring some overnight frost and patchy fog in places.”

Setien has a great relationship with Abidal. They discussed the next season
Blanc about Rabiot: Juventus must be patient because they have a huge talent in their hands
Union wants to test 22 thousand spectators for coronavirus before a match, so that the club's games will be sold out
Nani: Cristiano could never accept defeat. After living with him, I also became allergic to them
Norwich in the 5th time relegated to the championship – the most of all clubs in the Premier League
Antonio made a poker game with Norwich. He is the first West ham player in 39 years with 4 goals in a League match
19 - year-old Liverpool midfielder Jones will start for the first time in a Premier League match
Source https://www.express.co.uk/news/weather/1244231/Storm-Dennis-wales-dam-waterfall-weather-latest-updates-snow-freeze-met-office?utm_source=feedburner&utm_medium=feed&utm_campaign=Feed%3A+daily-express-news-showbiz+%28Express+%3A%3A+News+%2F+Showbiz+Feed%29

Five killed and 40 arrested in hostage situation in South Africa